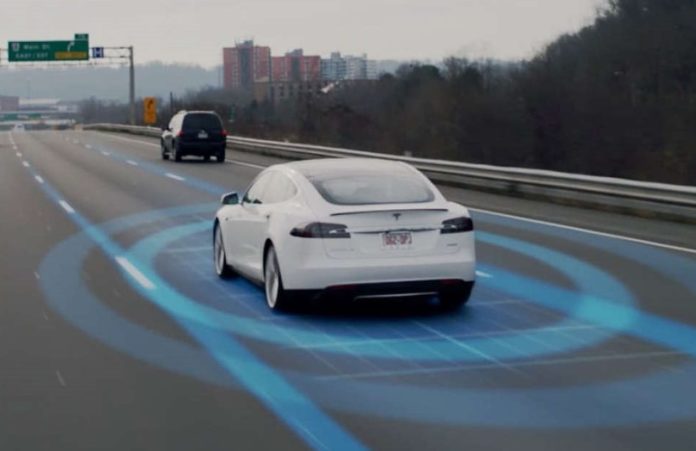 In an open session meeting regarding the Tesla Model X crash in Mountain Valley, California, the NTSB presented concerns about Tesla’s Autopilot system. Robert Sumwalt, the chairman of the National Transportation Safety Board, believes Tesla isn’t doing an adequate job of informing customers on how to properly use the Autopilot assistance features in the Model X. In his opening statement, Sumwalt offered a few harsh words for the electric automaker. Walter Huang, the victim in this deadly crash, may have been the topic of discussion for this meeting. However, the NTSB is making it clear that this misuse of technology is not isolated, and the burden falls on Tesla to educate Model X owners.

Autopilot Technology in the Spotlight

According to an outline created by the National Highway Traffic Safety Administration, there are six “levels” of autonomous driving assistance features. Level four and five vehicles, for example, have full automation in specific driving conditions. The technology is designed to predict and correct maneuvers of the vehicle. However, there are no vehicles available on today’s market that possess these higher levels of technology just yet. The Tesla models, including the Model X in question with this deadly accident, is using Level two driving features. The problem, as poignantly stated by Sumwalt, today’s drivers are assuming their Level 2 tech has the ability to be used in full autonomy.

What Caused the Crash?

In the case of Walter Huang, the crash in March 2018 could have been avoided. The Autopilot driver system of his 2017 Model X P100D veered into a traffic barrier. The collision resulted in the separation of the electric crossover’s front end from the body, and a fire ensued. Sadly, although Huang was rescued from the scene, he later succumbed to his fatal injuries. Based on the information officials were able to analyze from the accident, Huang was likely distracted. His mobile phone indicated more than 30% of his time behind the wheel was spent with a game, meaning he didn’t have his hands on the wheel nor his eyes committed to the road. He may have been relying on his Level two Autopilot to function as a fully-automated driving feature.

The Scathing Sentiments from the NTSB & Call to Action

Robert Sumwalt has put Tesla on notice, as well as any other companies looking to explore AV assistance features in new models. He went on to say, “we’re not there yet.” Misinforming those consumers using the Tesla Autopilot features is dangerous. The NTSB cites the presence of several YouTube videos showing drivers over-using and abusing their Level two driver assistance tech. The organization stresses that automakers are responsible for educating the public on the difference between driver aids and automatic chauffeurs. Assistance features, no matter how autonomous they claim to be, are never intended to replace the attention and reaction of the human behind the wheel.

As we venture further into the autonomous driving future, ensuring new vehicle owners know the limitations of their embedded technology is critical. At the dealership level, introducing the suite of features available today should also include any tech-based limitations. Setting the correct expectation can reinforce a safety-first approach and prevent similar misuse and resulting accidents. 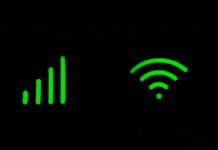 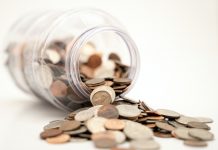 COVID-19 Update: Staying Lean Through the End of the Year