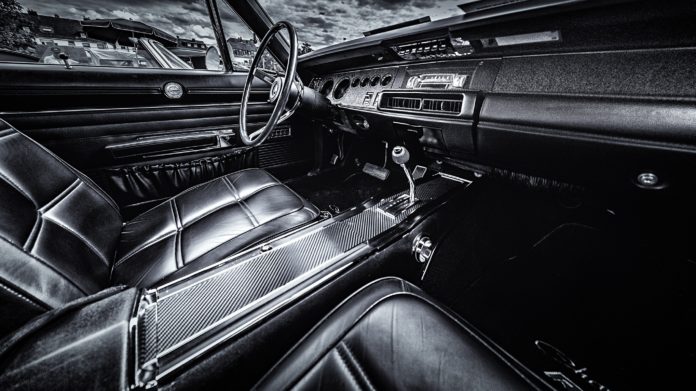 The Detroit Free Press is reporting this week that Ford Motor Company has filed a patent application for an odor-removal process that eliminates the new car smell that lingers in the interior of a vehicle after purchase. Yes, you read that right: Ford wants to get rid of the “new car smell” from new cars. For some buyers, the smell is part of the fun of buying a new car, isn’t it? It would be a bit like de-scenting roses.

While American consumers may like “new car smell” – even going so far as to try and recreate it in car air fresheners — the preference is not universal. Apparently, Chinese car buyers do not enjoy the smell, and even rank elimination of the smell above engine performance when it comes to listing what they want in new vehicles.

“Unpleasant interior smell/odor remains the top industry problem in that market,” Brent Gruber, senior director for global automotive at J.D. Power told the Detroit Free Press. “To put that in context, it is nearly double the problem rate of the second most prevalent problem, excessive fuel consumption.”

The Chinese may be wise to dislike “new car smell.” It’s primarily caused by the off-gassing of volatile organic compounds (VOCs) like formaldehyde from plastics and vinyl inside the car, and breathing the fumes in has been linked to serious health consequences for humans.

“Research shows that vehicle interiors contain a unique cocktail of hundreds of toxic chemicals that off-gas in small, confined spaces,” Jeff Gearhart, research director at the Ecology Center, said in a written statement. “Since these chemicals are not regulated, consumers have no way of knowing the dangers they face. Our testing is intended to expose those dangers and encourage manufacturers to use safer alternatives.”

Ford made headlines last year when it revealed that its Chinese research labs employs 18 smell testers, or so-called “golden noses,” to sniff all the components of new cars and ensure the smells aren’t strong and offensive.