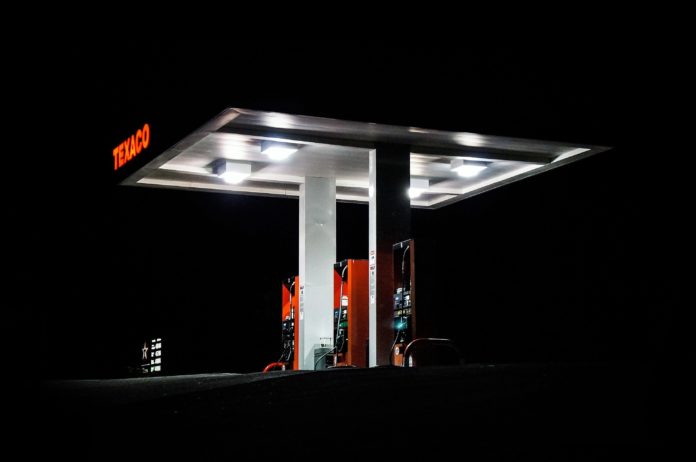 If the White House had imagined that American automakers would be grateful for the Trump administration’s proposal to lower fuel economy standards from Obama-era rules, the reality has not turned out as it imagined. Instead, the Alliance of Automobile Manufacturers, an industry trade group comprised of the nation’s largest automakers, has signed onto to letter that expresses frustration with the idea of lowered fuel economy standards that might create a dual system between California and other states and the federal government. This is startling in that the Alliance of Automobile Manufacturers is the same group that in the past has successfully lobbied for the reevaluation of fuel economy rules.

In the letter, which was sent to California Governor Gavin Newsom, 17 major automakers including General Motors, Honda, Daimler, Hyundai, Toyota and Volkswagen, urged a compromise that would fall somewhere between the more stringent Obama era standards rolled out in late 2016 that required annual decreases of five percent in emissions, and the Trump administration’s proposal to freeze vehicle emissions standards at 2020 levels through 2026.

The group letter noted that “an agreement among the federal government, California, and the auto industry is better than years of litigation.” The White House and the executives of the nation’s largest auto makers are due to meet this week to address the alliance of states (including California, New York, and several others) that have signed onto a lawsuit to prevent the EPA from rolling back fuel economy standards. At the meeting, officials from GM, Ford, Toyota and other companies are expected to urge the White House to reach a compromise with states on fuel-economy regulation.

Earlier this year, the White House ended seemingly fruitless talks with the State of California over federal plans to roll back fuel economy rules to far below California standards. Some analysts predicted a lengthy – and costly — legal fight over the state’s ability to regulate greenhouse gas emissions. Automakers saw years of uncertainty and headaches, with the outcome a set of mismatched fuel economy standards between the federal government and certain states.

The automakers told Trump a deal “would provide regulatory certainty and enhance our ability to invest and innovate by avoiding an extended period of litigation and instability, which could prove as untenable as the current program,” according to Reuters.