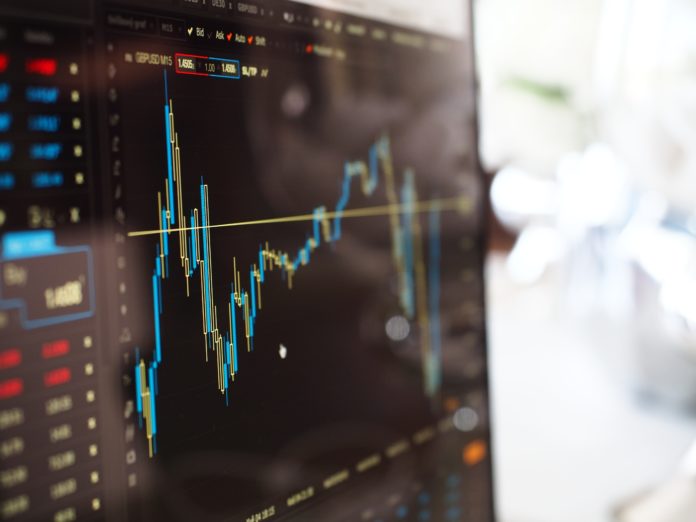 Despite a surprisingly strong May, vehicle sales for the first half of the year – once fully tallied – are expected to show a dispiriting drop, according to two automotive consultancy groups. Both AlixPartners consultancy and auto data firm Edmunds are predictive a drop of about two percent for the first two quarters of the year, which is a second year-over-year decline.

Edmunds is predicting that 1,501,158 new cars and trucks will be sold in the U.S. in June for an estimated seasonally adjusted annual rate (SAAR) of 17.2 million.

“June auto sales aren’t hitting the same levels that they did last year, but they aren’t dropping off a cliff either,” said Jeremy Acevedo, Edmunds’ manager of industry analysis. “The strength of the economy has kept retail demand in decent shape despite the higher interest rates, rising vehicle costs and other headwinds that have been placing pressure on the new vehicle market so far this year, but we’re expecting to see the industry continue to settle into a slower sales pace as we head into the rest of 2019.”

Despite the small shrinkage in sales, Edmunds is warning that many dealers are seeing their inventory rise on car lots, which could lead to a further reckoning in the second half of the year as reality catches up to business-as-usual. In forecasting what comes next, it’s important for dealers to recognize what’s happening at the OEMs and with car buyers.

Automakers are not only having to cover traditional product development and manufacturing costs but also must sink money into research and development related to two emerging technologies: autonomous and electrified vehicles, Mark Wakefield, head of the automotive practice at AlixPartners, told CNBC. Because of the changing demands of the marketplace, the automakers may be looking at significant and expensive mergers with technology companies and even one another.

On the consumer side, sales of new vehicles are slipping as more customers choose used vehicles due to rising prices and stagnant wages. This year, the average price of a new vehicle reached $37,000, according to Edmunds, while at the same time rising interest rates mean consumers are facing longer loans than ever before, and more buyers are priced out of the new vehicle market.