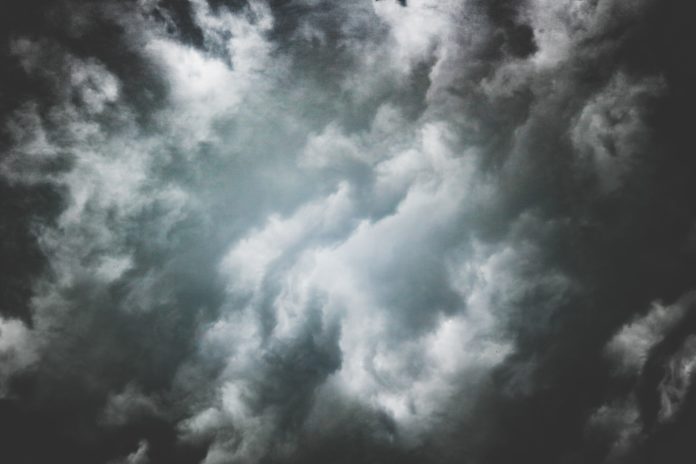 When the floodwaters finally recede from Hurricane Florence, survivors will be left to clear the mud and debris. Under the floodwaters, they’re likely to find tens of thousands of vehicles. When Hurricane Harvey struck the Houston area last year, it destroyed more cars than any single event in U.S. history, according to Car & Driver: as many as one million.

The vehicle toll for Florence is expected to be much lower, largely because there are fewer cars on the Carolina coasts than the greater Houston area. Still, the numbers are expected to be significant. Kelley Blue Book Chief Economist Jonathan Smoke the Associated Press that he estimates that 20,000 to 40,000 vehicles will have to be written off as total losses due to the storm. Anil Goyal, executive vice president of operations at Black Book, which tracks used sales and values, predicted that about 20,000 vehicles will have been damaged or destroyed. Both analysts said they are waiting until flooded rivers crest this week to make final estimates. One noted that evacuation efforts for Florence were better than those for Harvey and Irma, which kept the damages from spiraling higher.

“Fortunately, this area of the Carolinas is less densely populated than areas struck by Hurricanes Harvey and Irma in 2017,” wrote Smoke, who is also chief economist for Cox Automotive. “Likewise, preparations were better, and evacuation was more widespread. As a result, while property damage is likely to be significant, our estimation is that vehicle damage will be far less than witnessed during the major hurricanes of last year in Texas and Florida.”

Smoke and Goyal told the AP that they expect the storm damage from Florence will drive up used vehicle prices, primarily on the East Coast, as residents seek affordable ways to replace damaged cars. This comes at a time when demand for used vehicles is already high and supplies are tight.