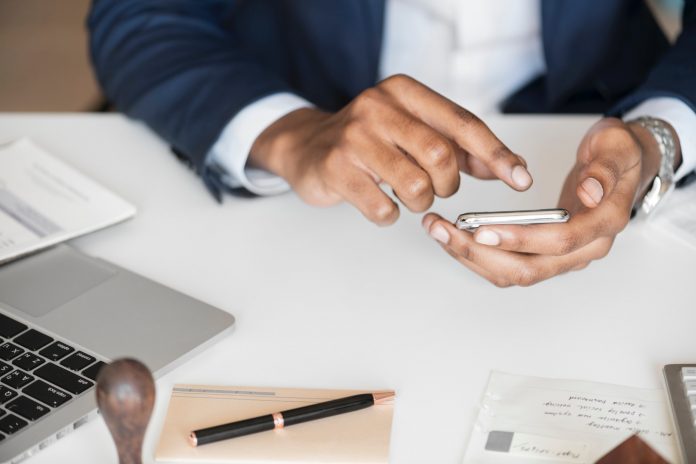 While the new vehicle retail sales numbers from May are not yet available, most analysts are predicting that they’ll fall from May 2018 sales. J.D. Power and LMC Automotive are projecting May’s retail sales to reach 1,226,800 units, which represents a 3.1 percent decrease compared with May of 2018. The seasonally adjusted annualized rate (SAAR) for retail sales will likely be 13.5 million units, which is down nearly 200,000 units from one year ago.

If this proves true, May will be the fifth consecutive month to see vehicle sales numbers slip, and year-to-date sales numbers will have dropped 5.2 percent compared to the same time period last year. Total sales in May are projected to reach 1,558,800 vehicles, which represents a decrease of 2.1 percent compared with May 2018. This is troubling in a month that usually sees robust sales.

“May is one of the highest-volume months of the year and its performance typically indicates how the year will play out,” said Thomas King, senior VP of the Data and Analytics Division at J.D. Power. “The expected sales decline in May, coupled with weak sales year-to-date has left the industry with rising inventories of unsold vehicles. Manufacturers are responding with larger discounts to take advantage of the Memorial Day weekend, which is one of the busiest car-buying periods of the year.”

While sales numbers for the Memorial Day weekend are not yet available, analysts expect they will be lower than last year’s 238,000 vehicles sold during the long holiday weekend. Average prices on new vehicles are higher than ever: $33,457, which represents a four percent increase from May of last year.

Slippages in sales are resulting in a glut of vehicles sitting on dealer lots around the country. New vehicles being sold today are averaging 74 days on a dealer lot, the highest number the industry has seen since May of 2009 when the Great Recession put the brakes on new car sales. Twenty-nine percent of vehicles on lots today will be there for 90 days or longer. This backup of vehicles is leading to a modest increase in discounts — $25 more per unit than May of last year — in an effort to move more units.

“Despite the increase in discounts, the industry continues to exhibit reasonable incentive discipline,” King said. “Spending as a percentage of MSRP remains below the 10 percent threshold at 9.1 percent.”