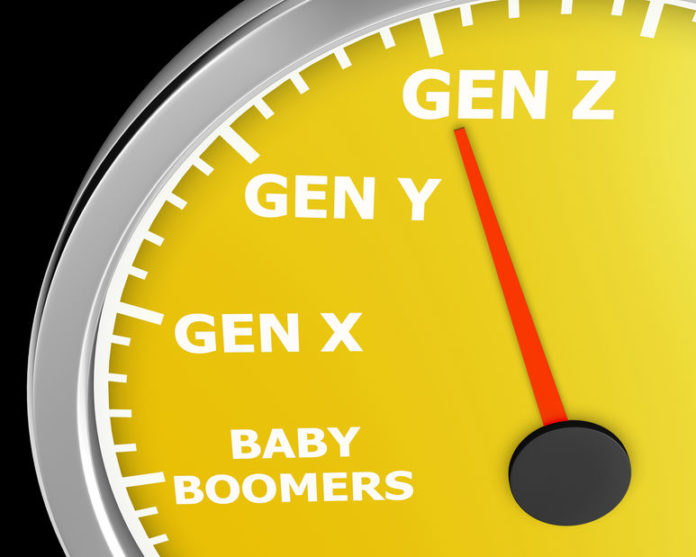 Dealerships across the country are desperate for technicians – especially younger individuals who have many working years left. But trade schools in the United States are only turning out around 37,000 techs a year, which isn’t nearly enough to replace the 76,000 workers who quit wrenching annually.

A recent report from Cox Automotive, however, indicates the situation may not be as dismal as it seems. The study found more than 30% of Generation Z and younger Millennials are interested in working at dealerships – as long as the opportunity provides the incentives they’re looking for.

Why Generation Z?
Although every dealership department lacks tech-savvy individuals, the problem is most apparent in service. Advanced technologies, such as electric vehicles and autonomous cars, are infiltrating automotive repair. And it’s hard for service technicians to keep up.

That’s one reason why individuals from Gen Z (young adults born between 1997 and 2012) are prime candidates for service roles. The age group, which grew up on smart devices and other gadgets, is extremely tech-savvy.

Also, because Generation Z was raised during the Great Recession, they know what it’s like to go without. As such, they’re willing to work hard – 58% said they’d work nights and weekends – to earn security and good pay.

In a survey conducted by the Center for Generation Kinetics, 12% of Gen Z, many of which are teenagers, said they were already saving for retirement. These young people are ready and willing to work hard.

“Gen Zers have seen their parents struggle financially [due to the recession and student loan crisis], so parents are having conversations about finances, money and debt with kids earlier. They’re having conversations older generations never really had before,” said Denise Villa, founder of The Center for Generational Kinetics.

What Aspiring Technicians Want
Generation Z will make up 20% of the workforce by 2020, though currently the group makes up only 6% of dealership employees. It’s obvious dealers need to step up their game and attract these younger workers.

All employees – including teens and early 20-somethings – want the same thing. Dealership staff consider leaving a position because:

Furthermore, Gen Z is looking for a positive workplace, better management and, of course, higher pay. Approximately 31% of the individuals interested in a dealership position would like to be a service technician. The industry needs to make some changes to ensure these bright young minds end up in our service bays.