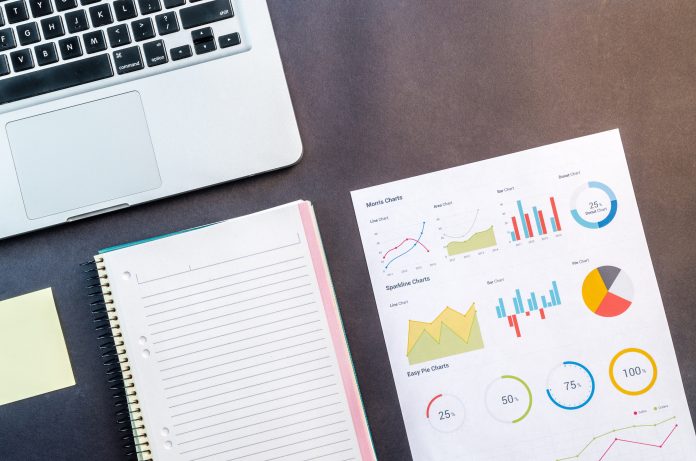 As J.D. Power and LMC Automotive predicted earlier this week based on the first 17 days of the month, April has brought some lackluster sales numbers for most of the auto industry with major automakers posting lower new vehicle sales compared to April of 2017. The numbers have been attributed to weakening consumer demand for sedans and compact cars as opposed to trucks and cross-over vehicles, and a glut of new models competing for consumers’ attention.

The highlights of the April numbers include:

Overall, 2018 has been uneven, and analysts expect that it will ultimately come in at a loss compared to its recent peak of 17.55 million units in 2016. The losses, in part, are being attributed to higher interest rates driving up car payments. Last year, U.S. auto sales dropped approximately two percent from the prior year.

Last month, General Motors announced it was ceasing monthly vehicle sales reporting in favor of quarterly releases and will no longer hold monthly conference calls with industry analysts and reporters. The company stated that it believes comparisons of monthly sales results in the U.S. among rival automakers are distorted by short-term discount programs.

“Thirty days is not enough time to separate real sales trends from short-term fluctuations in a very dynamic, highly competitive market,” said Kurt McNeil, GM’s U.S. vice president of sales operations. “Reporting sales quarterly better aligns with our business, and the quality of information will make it easier to see how the business is performing.”

Ford has indicated that it may follow GM’s example, also citing monthly data “volatility,” and both Hyundai and Honda have expressed similar concerns, though not yet indicated they will drop monthly reporting.

Industry analysts have estimated GM sales for the month, but the numbers vary quite a bit, between flat and down eight percent. Edmunds has estimated that GM April sales between this year and last were down 2.8 percent, but Cox Automotive has estimated a slight increase in sales of 0.2 percent.