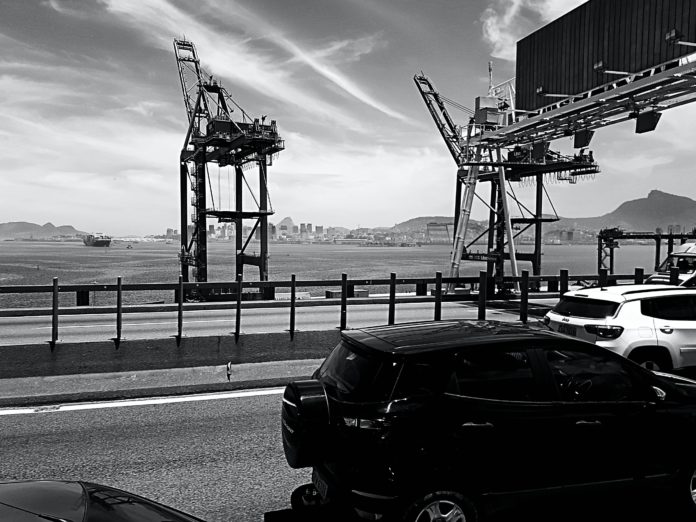 Thanks to worldwide jitters over U.S. trade policies, the growth of new light-vehicle sales is slowing down in global markets for the first time in almost a decade, The Wall Street Journal claimed this week. However, some sources suggest that slackening new-car sales reflect a longer-term trend that was already in play before President Donald J. Trump began threatening to increase tariffs on auto imports into the U.S.

Referencing data from research firm LMC Automotive, WSJ said on Wednesday that worldwide sales in 2018 are on track to hit 97 million vehicles, a 1.8 percent increase over 2017. Problem is, that growth rate is considerably slower than that of the last 10 years, which has averaged 5 percent per year. Slowdowns in projected 2018 auto sales in the U.S., China, and Europe all make up key components of LMC’s gloomy projections.

The Journal bluntly laid the blame for the shaky sales picture at the door of the White House: “President Trump’s trade policies are undermining consumer confidence in many markets outside the U.S. and are widely seen as the biggest threat to continued economic growth.”

The U.S. auto industry is understandably nervous about the possible effects of a trade war and the disruption it would bring to the industry’s highly-integrated international value chain. (See our recent analysis, “Will a Trade War Disrupt the Automotive Industry?”) In July, Peter K. Welch, president of the National Automobile Dealers Association (NADA), said that a 25 percent U.S. tariff on imported autos and parts would mean that “U.S. GDP would fall by $59.2 billion, and nearly 715,000 Americans would lose their jobs.” For auto dealerships, Welch claimed, “annual revenues would fall by $66.5 billion — $4 million per store — and 117,000 dealership employees — an average of seven per dealership — would have to be laid off.”

But all is not lost, some observers have pointed out. WSJ contended that “An easing of tensions between the U.S. and its major trading partners could prevent the slowdown in auto sales growth from becoming a more rapid decline, analysts say.” One recent example: The U.S. and Mexico announced this week that they would continue a tariff-free trading relationship; that happy announcement gave a lift to the stocks of GM and Ford, along with automakers that run factories in the U.S. and Mexico, such as Daimler, BMW, and Volkswagen.

Not all sources agree that trade tensions are to blame for the sluggish growth in auto sales. James Albertine, auto analyst from Consumer Edge Research, told CNBC on Tuesday that the auto industry is already fighting a difficult operating environment, affected by emissions standards, the decline of diesel, high commodity prices, climbing interest rates, and lower consumer demand.

It’s worth noting also that information-services firm IHS Markit was already predicting in January that light-vehicle sales growth would slow down this year. Markit predicted that global sales would reach 95.9 million units this year, only a 1.5 percent increase over 2017. These projections are not far off from those of LMC; in fact, Markit’s projections were even lower than LMC’s, but were made before the current conflicts between the U.S. and its trading partners.