Robert H. Garff, the chairman of the Ken Garff Automotive group, died on Sunday after contracting COVID-19, according to a Facebook post by his daughter Rep. Melissa Garff Ballard, R-North Salt Lake.

Named for Garff’s father who launched the company in 1932, the Ken Garff Automotive Group remains one of the largest sellers of cars in Utah, and operates dealerships in Michigan, Iowa, Texas, Nevada and California.

He was also a former Speaker of the Utah House and a leader in bringing the 2002 Olympic Winter Games to the state.

“We lost a legend,” said Dave Cantin, Founder & CEO of Dave Cantin Group. “Robert Garff has always been an incredible leader, philanthropist, and inspiration to many of us. His love of his community is a testament to his character, and that is what will continue to inspire dealers all over the world to succeed in their businesses and their communities.”

The group runs 51 automobile dealerships with a total of 4,500 employees.

“Robert was a giant in the community, a pioneer in the auto industry, and the biggest cheerleader to every employee at Ken Garff Automotive,” the automotive group wrote in a statement. “Robert loved his family immensely and will be missed by them as well as his employees and many friends.”

We have lost a really great man. Bob Garff touched countless lives and gave so much service to our state, and its people. He was such a positive example to all of us. He leaves a hole in our heart and in the community. 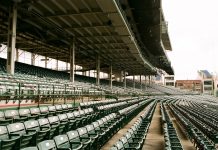 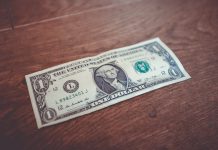 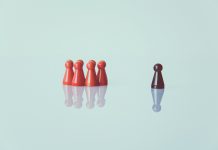