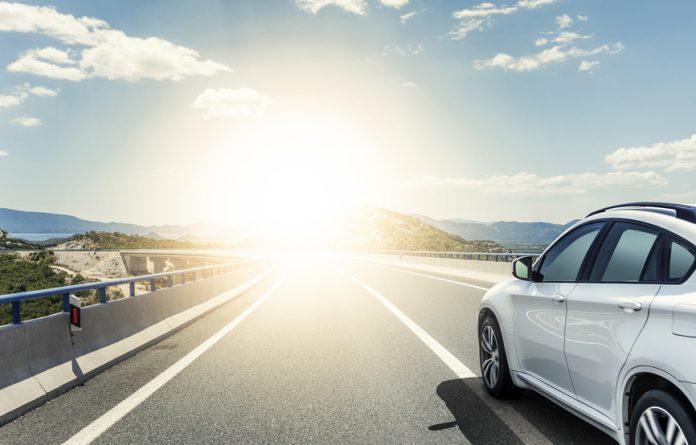 From self-driving systems, battery-powered vehicles, and even ride-sharing initiatives that are changing how and why we move, these disruptive trends are moving the auto world into the future.

Electric Vehicles
Electric vehicles (EVs) will not overtake gas any time soon simply because they only make up one percent of the market. There is “punctuated equilibrium” in this space, meaning the growth of this market is not quite slow, but seems to run in fits and starts. However, we do know that Volvo will stop making gas-only vehicles in 2019, moving to electric models and even hybrids.

The future of EV sales will depend entirely on how ubiquitous charging stations become, and whether employer’s offer the perk to their employees.

EVs are predicted to overtake gas-powered vehicles 100 percent by 2040, at least that is what researchers at the International Monetary Fund and Georgetown University say. This is all based on how quickly horses and buggies disappeared in the early 1900s. Are these hard and fast numbers? It’s hard to say, but industry trends could very well get us there.

Of course, this market isn’t just about the U.S.; Canada, Europe and other rich countries could be electric by 2040. The more EVs that flood the market, the cheaper the battery technology becomes.

Here’s what else we know about EVs and what the future holds:

+ GM announced that it is headed toward all-electric in the distant future.
+ Dyson has entered the market in building electric cars.
+ China and India will offer incentives for EV to combat air pollution, and that will lower EV price worldwide.
+ We are right near tipping point, where EV cars are within $3,000 of gas cars of comparable features, and can go 200 miles per charge. Once this is surpassed without tax credit, we will tend towards EV exponentially.

Autonomous Vehicles
Autonomous vehicles are another auto industry possibility when you consider the following: as in most industries, labor is the biggest expense, however manufacturers stand to make the most money selling autonomous vehicles to livery or ride-sharing businesses. Why? Because they cost less to operate. That bodes well for livery and ride-sharing because consumers will realize that hailing and sharing is much cheaper than owning your own vehicle, at least in metro areas. Of course, legislation will come out mandating autonomous cars after we see several years of better-than-average driving record/performance record, probably 10 years. Also consider that it takes 20 to 25 years before the average car has all the features of a luxury vehicle, so there will be about a decade when most cars have to retrofit autonomous driving units.

The Gas-powered Car Isn’t Dead
While technology is moving us forward and fast with alternative powered vehicles, sales still speak volumes for the gas-powered vehicle. In fact, at the end of 2017, truck and SUV sales were up, with the Toyota RAV4 outselling Camry. Ford Motor Company said the sales of the manufacturer’s trucks and SUVs were up for the first half of 2017. GM benefited from its crossovers and SUVs that buoyed sales to 1.9 percent above their March 2016 levels.

The automotive industry overall cannot be fully predicted with certainty, but there are many technological advances that are shaping the industry’s evolution. Manufacturers are right to jump on this speeding train and bring the cars of the future to the dealerships of today.