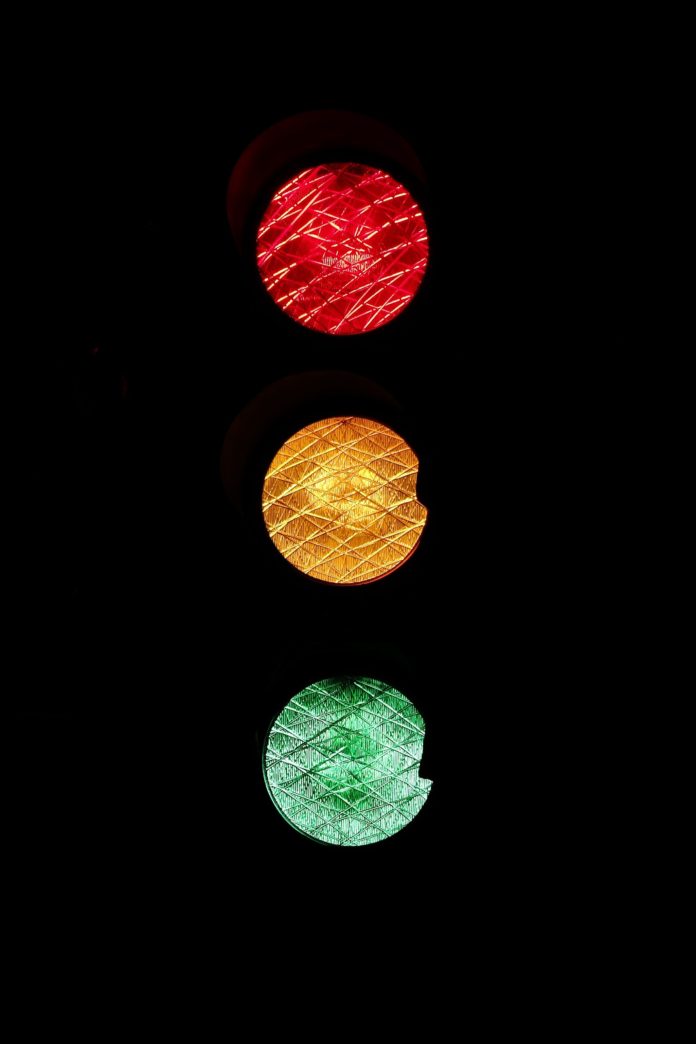 Ever have one of those days when it seems like every traffic light is against you? That you have a face that turns lights red? What if your car could “talk” to traffic lights and arrange a slightly more convenient drive for you? Perhaps your vehicle couldn’t turn all the lights green, but it might help make for a less stop-and-go drive thanks to vehicle-to-vehicle (V2V) technology.

Several automakers including Volkswagen, Honda, Ford and BMW are experimenting with technology that allows cars and traffic lights to communicate and work together to ease congestion, cut emissions and increase safety. Volkswagen, using technology developed by Siemens, is currently testing a smart light system of 10 stoplights in its German hometown of Wolfsburg. The idea is that the lights transmit information via Wi-Fi about their light phases directly to vehicles via sensors. The driver, or the car, will then be alerted about when to expect a series of green lights.

“BMW have a counter, which counts down 5 – 4 – 3 – 2 – 1 second to green, while Mercedes says, ‘If you drive between 32 and 52 kilometers per hour, you’ll get green,'” Franz Schober from Siemens’ Connected Mobility Systems team told CNN.

There are additional safety implications for the technology, as some systems may be able to detect cyclists and pedestrians and warn the driver (or the vehicle) about their proximity.

“[The sensors] process that information, and then the traffic controller can send a message to everyone that there is a cyclist on the left,” Schober told CNN.

Honda is testing similar “smart intersection” technology in Marysville, Ohio using cameras mounted at the intersection to catch a bird’s eye view, in conjunction with a variety of sensors embedded in vehicles as well as object recognition software.

“Honda believes that V2X technology is an essential component of a smarter and safer transportation ecosystem and can play a role in our dream for a zero-collision society,” said Ted Klaus, VP of strategic research for Honda R&D Americas

Ford’s tests involve similar technology but take it a step further by allowing vehicles to communicate with one another to avoid collisions.

Ultimately, these V2V and vehicle-to-infrastructure (V2X) technologies may be of best use to autonomous vehicles, which will be able to choose routes based on the highest likelihood of green lights. For now, human drivers will need to interpret the information, which may begin showing up in Volkswagen vehicles as early as next year.