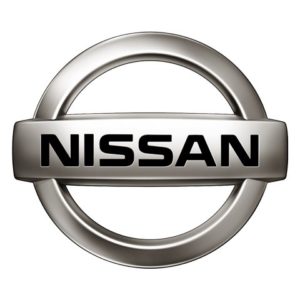 Canadian automotive retailer, HGreg.com, now owns one of the largest Nissan dealerships in the United States. The store was bought from AutoNation – the nation’s leading new vehicle retailer – for an estimated $75 million. Going forward, the store, which is located in Palmetto Bay, FL, will be called HGreg Nissan.

“We look forward to bringing to life our slogan of ‘Car buying, redefined’ to the Kendall area,” says John Hairabedian, president of HGreg.com. “We’ve built our business model to accommodate the customer journey, which also includes our website, 100,000 square-foot regional warehouse and concierge-like service for the millions of people who visit South Florida throughout the year. We invite anyone who doesn’t yet know us to pay us a visit to learn more. We’re open for business and ready to serve, from the trade-in phase to post-purchase servicing.”

Since opening our first location in South Florida in 2010, we’ve been building something very special in the region,” says Hairabedian. “We’ve set out to redefine the industry through a new customer experience that is built around convenience and choice, and it’s resonating with consumers.”

HGreg.com’s newest procurement in Palmetto Bay boasts a 71,500 square-foot building and a 14.25-acre property. Currently, close to 100 individuals are already employed there. And the company hopes to bring in more.

“We couldn’t pass up on a large facility like that,” Hairabedian told Automotive News, describing the location south of Miami. “This is a fantastic property.”

As for AutoNation, it has been parting with more and more of its Nissan stores. AutoNation’s CEO, Cheryl Miller, told Automotive News that the company has fewer Nissan stores than it did five years ago.