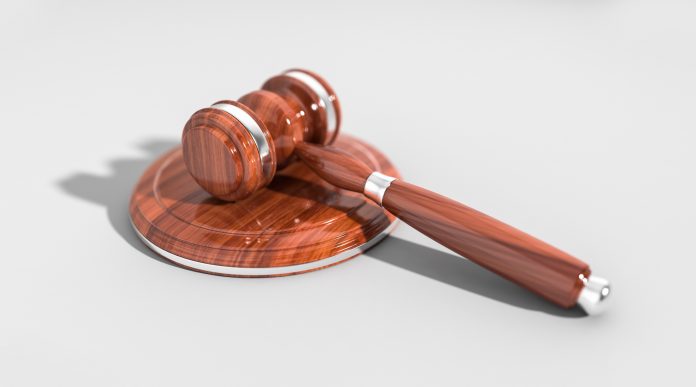 The car subscription model sounded a bit odd when it was first introduced. Who subscribes to car ownership? In reality, however, customers are warming to the idea: a sexy sports model for the weekend, a minivan for moving the kids around during the week, and an SUV for a vacation in the mountains, all for one monthly subscription fee. For people who like to change up their automobiles, it’s a dream come true. For automakers, it’s a new way to sell more cars.

Many dealers, on the other hand, are left wondering if there will be a piece of the pie for them, and in California, that worry recently turned into legislation. A bill passed the California State Assembly this week would prohibit vehicle manufacturers from getting into the subscription business, leaving the opportunities to dealers. The amended bill was brought to a vote on May 25th.

The bill has some opponents worried about unintended consequences in the largest car marketing in the U.S. In California, like in many other states, automakers are already prohibited from direct sales or leases with consumers, but the rules had not yet been set for the subscription sales model.

“This would make the market a lot less competitive,” Rosemary Shahan, president of Sacramento-based Consumers for Auto Reliability and Safety, told the Los Angeles Times. “Dealers would be in a position to control things.”

AB 2107, authored by Assemblywoman Eloise Reyes (D-Grand Terrace), was pushed by the California New Car Dealers Association, which fears that automakers will use subscriptions as a loophole to sell directly to consumers and cut out dealers.

“We don’t want to limit subscriptions,” said Assemblywoman Reyes. “But we don’t think these programs should be an end run around franchising and leasing agreements.”

Brian Maas, president of the California New Car Dealers Association, told the LA Times’ David Lazarus that the association is not attempting to limit carmakers’ participation in the subscription market. It’s merely looking to ensure that car makers honor their relationships with dealers “as they do now.”

“We’re not talking about preventing manufacturers from getting into it,” said Maas. “All we’re saying is that if you’re a franchisor, use your franchisees to distribute the cars.”