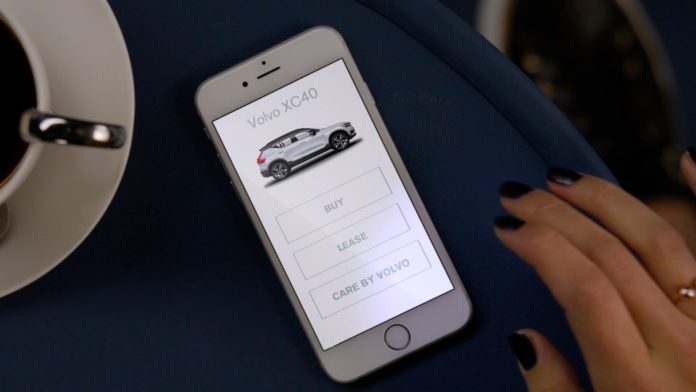 The start for vehicle subscriptions has been bumpy. Cadillac has indefinitely suspended its BOOK vehicle subscription service. According to the Wall Street Journal, the service has been plagued with issues with the technology that supported the subscription service, creating extra customer service work and costs. Now it’s Volvo’s Care program that’s in the cross-hairs of California car dealers: not because of a lack of success (although its inception has been somewhat rocky), but because it’s funneling business away from them.

The California New Car Dealers Association has requested that the Swedish automaker end its Care by Volvo subscription service within the state. According to the group, the automaker is violating California’s franchise and consumer protection laws. This “end run around the dealership” is one of the fears that dealers have expressed in their reservations about car subscriptions. Subscribers book their cars on Volvo’s web site, or through apps, and arrange for pick-ups at dealerships.

“It’s really the same concerns from everybody, and it’s just that they don’t feel secure,” Anders Gustafsson, CEO of Volvo Cars of North America, told Automotive News. “They’re afraid we’re going to take something away from them … I would say the biggest question mark around subscriptions is that consumers need to decide that. Our retailers are asking, ‘Please let us be involved, because we can help.’”

In a letter to Gustafsson dated the 30 of November, Brian Maas, president of the California New Car Dealers Association, stated that Volvo’s Care service is “directly competing” with Volvo dealers and that the auto maker has illegally modified its franchise agreements with dealers. Maas also noted that the variability of pricing in the Volvo program may “constitute illegal ‘payment packing.’ ”

“Care by Volvo has proven popular with consumers and has attracted new customers to the Volvo brand,” the statement said. “Volvo Car USA has always had an open and honest dialogue with its retail partners about Care by Volvo and has recently completed a 12-month anniversary review of the program. An updated version of Care by Volvo (2.0) was recently reviewed with the Volvo Retailer Advisory Board and the feedback was positive and in favor of the changes.”

The California New Car Dealers Association, which represents 23 Volvo dealers in the state, said the updated version of the program has failed to address its legal concerns. It has asked Volvo to respond by December 21st.