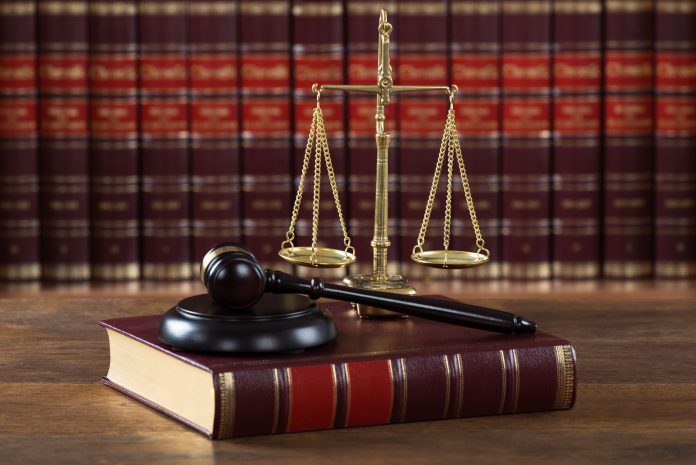 California Attorney General Xavier Becerra announced today that he is filing a lawsuit challenging the Environmental Protection Agency’s April 2 declaration that federal emissions requirements for cars and light trucks are too strict and should be revised. The EPA is currently in the process of formally rewriting the standards put into effect by the Obama administration that aimed to cut carbon dioxide emissions from vehicles. The tailpipe emission rules were due to go into effect in 2022.

“The State of California is not looking to pick a fight with the Trump administration, but we are ready for one, especially when the stakes are so high for our families, our health and the planet,” said Becerra at a news conference on Tuesday.

The State of California has a federal waiver – granted when the Clean Air Act was passed in 1970 and in response to urban smog problems — that allows the state to pursue its own emissions regulations, and for more than 50 years, the state has steered the rest of the country toward higher emissions standards as many states have adopted California’s rules. In 2007, the Bush administration tried and failed to have the waiver repealed. EPA head Scott Pruitt has indicated willingness to “reexamine” the waiver, noting that the state “cannot dictate vehicle emissions across the country.”

The 2012 rules, jointly issued by the EPA and the National Highway Traffic Safety Administration (NHTSA), would have required cars and light trucks to average 54.5 miles per gallon overall by 2025. Automakers, citing the costs of compliance, had asked the Trump administration to review and ease the new standards soon after President Trump’s inauguration in 2017. Critics of the EPA’s decision to reverse the standards noted that weakening the rules will put U.S. automakers at a disadvantage to overseas competition.

In the lawsuit filed today, California argues that the EPA arbitrarily reversed course on the higher emissions standards in early April when it sided with automakers and determined the standards should be abandoned and rewritten, according to Bloomberg. Becerra accused the EPA of undoing “science-based” environmental safeguards in favor of industry. He was joined in the news conference by California Governor Jerry Brown and California Air Resources Board Chair Mary Nichols.

Sixteen states and the District of Columbia are joining California’s lawsuit against the White House and the EPA. These states, together with California, represent 43 percent of new car sales nationally.

The lawsuit was filed Tuesday in the D.C. Circuit Court of Appeals. An EPA spokesperson told reporters that the agency “does not comment on pending litigation.”