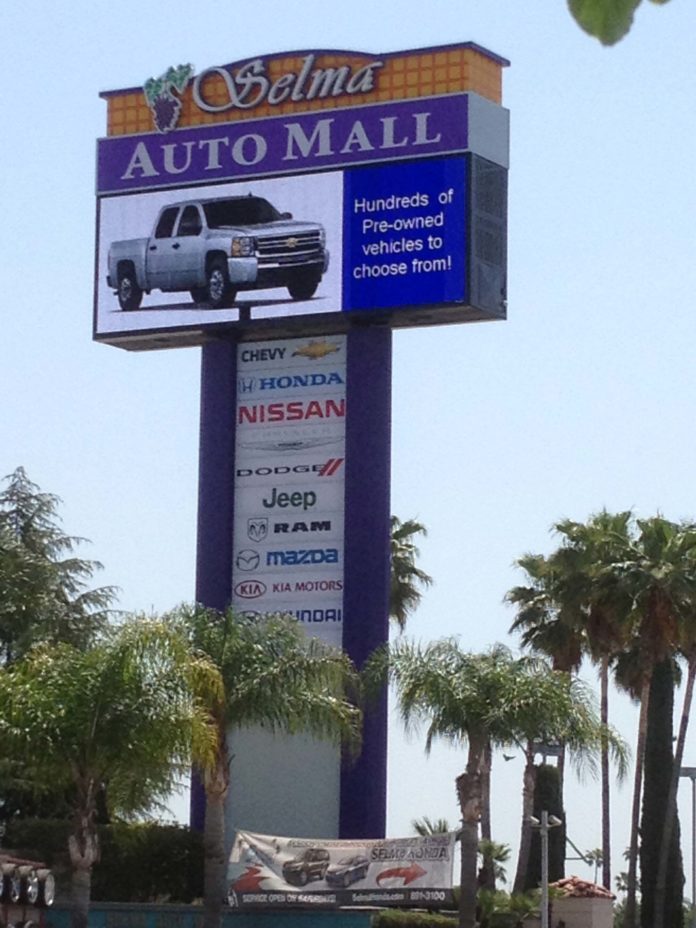 It’s that time of year again – Black Friday. For some people, that means fighting for deals at an overly-crowded shopping center. Others, however, are looking for discounts at their local auto dealership.

Black Friday shopping was once reserved for the merchandise, such as clothing and electronics, found at malls and big-box stores. But now, the day has become important for auto sales, as well. For example, in 2015, Black Friday accounted for more than 18% of car deals made in the month of November, according to Edmunds.

And that trend doesn’t seem to be waning. A new study from Cars.com finds that 62% of car shoppers perusing its site plan to shop Black Friday deals. Cars.com based its survey on 550 shopper responses acquired during the week of 11/4/19.

“With Thanksgiving hitting later in the month this year, car shoppers are well-positioned to get a great deal on a new car,” said Kelsey Mays, senior consumer affairs editor at Cars.com. “There are several November specials and end-of-year deals already in play, and we anticipate additional Black Friday deals to hit the week of Thanksgiving.”

Several automakers will be brandishing deals to reel customers in. For instance, Chevrolet plans to offer nearly 20% off list price on many 2019 models. Hyundai intends to hand out cash discounts on select models – and so forth.

Cox Automotive notes that: “Some promotions started right after Halloween—Black Friday has somehow become the month of November.”

As Cox points out, retail incentives are now part of 95% of all auto transactions. As such, offering Black Friday discounts should prove to be a smart move for dealers.