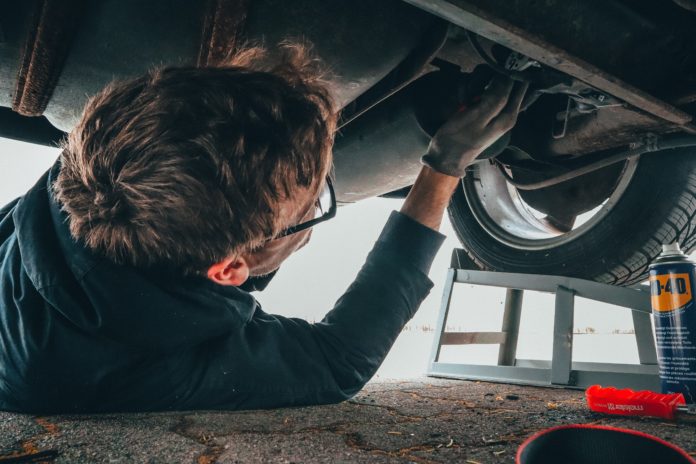 The largest retailer of used vehicles in the United States is hiring. Richmond, Virginia-based CarMax, Inc. recently announced that it plans to add 850 automotive technicians and dealers nationwide, which represents the largest hiring push in the company’s 25-year history. CarMax has partnered with online employment company Indeed and plans to hold hiring events across the country on Thursday, September 12th, as well as taking applications on its web site.

The company appears to be positioning itself for the predicted boom in used vehicle sales. Edmunds analysts have forecast that used vehicle sales could approach 41 million in 2019. Analysts believe that rising vehicle prices coupled with high interest rates are pushing buyers out of the new vehicle market, and a record number of lease returns this year will give car shoppers a wide field of inventory to choose from in the used market.

CarMax’s soon-to-be-hired technicians are expected to help the company increase its production of vehicles for retail to customers to support sales growth. The new associates will primarily work on reconditioning vehicles and preparing them for sale, said the company.

“Our technicians have the opportunity to continuously increase their technical expertise by working on a variety of vehicle makes and models,” said Tyrone Payton, VP of regional service operations, in a statement “We have some of the best work environments in the industry: well equipped, climate-controlled facilities with state-of-the-art tools and technologies.”

CarMax’s efforts are expected to backstop a net loss of qualified vehicle technicians. As older technicians and mechanics retire, they’re not being replaced at a robust enough rate with younger workers, so shortages are reaching critical levels.

“There is a growing deficit of automotive technicians in this country and we are taking action to be part of the solution,” said Payton. “Automotive technicians have fantastic career opportunities and are part of a changing industry where they can work not only on the mechanical parts of the vehicle, but also with the technology systems that are advancing every day.”