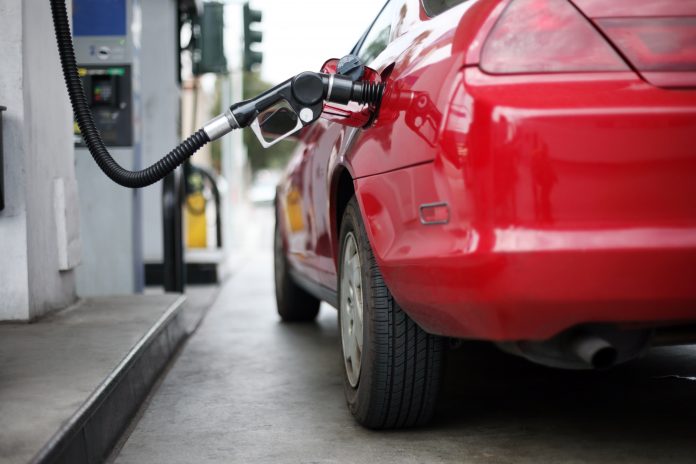 Some Chevy drivers who use Shell stations may soon be able to pay for their gas right from their car’s dashboard via the infotainment system, eliminating the need to swipe cards at the pump. The automaker has announced a pilot program in Detroit, Seattle and Houston that will use GM’s Marketplace to allow drivers to pay for gas from inside the car at participating Shell stations, with the expectation that the service will be rolled out to all Shell stations by the end of the year. Chevy has also indicated that it’s in talks with ExxonMobil to roll out the service at their stations, although the companies did not indicate when that will happen.

To use the feature, drivers will press the Shell icon in Marketplace to choose their preferred station location. With a few taps on the in-vehicle touchscreen, a code will be generated that allows the user to activate a desired pump (by entering a three-digit code) to begin fueling. Payment is then processed via the payment method on file, and the customers’ Shell Fuel Rewards account is credited. GM’s Marketplace is a commerce platform to make reservations and purchase some goods and services. Chevy has noted that the in-car payment service will use the vehicle’s 4G LTE connection but won’t require drivers to subscribe to a data plan. Additionally, transmission of location of the car at a station won’t include any privately identifiable information.

“We introduced Marketplace to deliver value, productivity and convenience to our customers,” said Rick Ruskin, senior manager, Online Commerce, Chevrolet, in a news release. “Bringing the Shell Pay & Save functionality right on the touchscreen of our vehicles is the latest advancement of this platform, allowing drivers to simply access Fuel Rewards® and pay for gas while inside their car.”

So what’s the point, we might ask, since we have to get out of the car anyway to pump the gas? For starters, wrote Yahoo! Finance technology editor Daniel Howley, it’s cool, and it’s more secure than swiping a card.

“What’s the big benefit? Well, you’ll be able to avoid credit card skimmers that can steal your card information at the pump, and even if you don’t have your card on you, you’ll still be able to pay for gas,” he wrote.