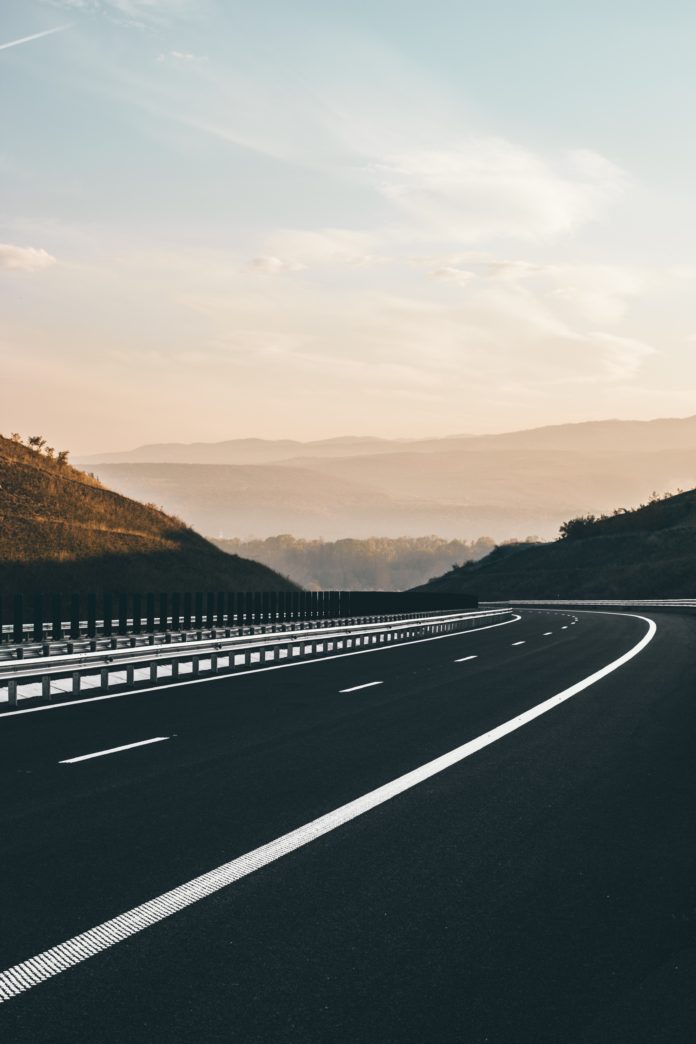 California’s pioneering Zero Emission Vehicle (ZEV) program is a policy that induces and ultimately requires automakers to sell a certain number of electric cars and trucks with a goal toward reducing vehicle emissions. The regulation was developed using a provision of the U.S. Clean Air Act that allows states to adopt rules more stringent than federal clean-air regulations. California regulators estimate the program will lead to pure-electric and plug-in hybrid cars accounting for eight percent of auto sales in the state by 2025.

While ZEV was introduced in California, 10 other states have now signed on. The latest, just last week, is Colorado. Governor Jared Polis signed an executive order directing Colorado environmental officials to put the zero-emission-vehicle rule in place by no later than May 2019 with the assistance of the state’s Air Quality Control Commission.

Citing his campaign pledge to fight climate change with a variety of tools include all-renewable electric power by 2040, newly sworn-in Governor Polis said the order will make it easier for residents to adopt EVs while saving consumers money and reducing air pollution by vehicles.

“As we continue to move towards a cleaner electric grid, the public-health and environmental benefits of widespread transportation electrification will only increase,” Polis said in a statement. “I’m proud to say that in the absence of national leadership, states like Colorado, along with local governments and private and public companies, are leading the way on climate.”

The executive order does not come without challenges. The rule requires automakers to sell more qualifying vehicles each year, but Colorado dealers are currently offering only half the models available in California. To boost availability, the governor’s order directs the Colorado Department of Transportation to create a program to successfully promote EVs to consumers.

“There are electric vehicles sold in other parts of the country that aren’t sold in Colorado,” Polis said. “It’s about increasing availability for consumers, having better prices for consumers, helping consumers tap into the savings from lower fuel costs. It’s really making sure we make electric vehicles, zero-emission vehicles more drivable and more affordable all over our state.”