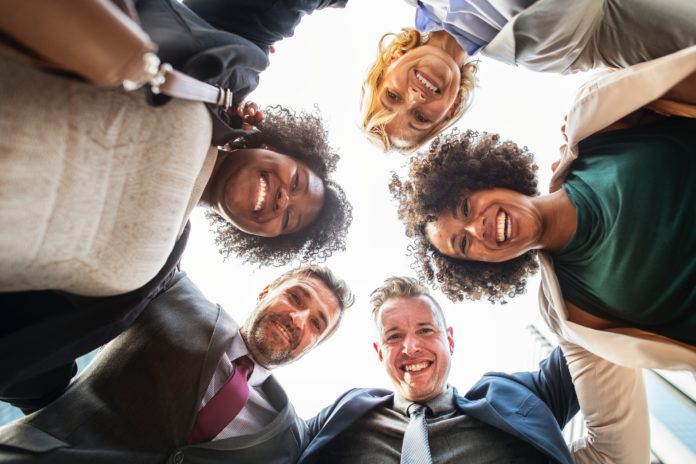 We all read about cringe-worthy incidents of racial bias at restaurants, stores and other places of business, and we wonder to ourselves, “What was that manager/salesperson thinking? How could that have happened?”

A lot of column inches lately are being devoted to the idea of unconscious bias, or the prejudices people have that they may not even be aware of. Unconscious biases are learned stereotypes that are automatic, unintentional, deeply engrained, universal, and able to influence behavior. Left alone to flourish, they can result in negative experiences that can drive customers away and hurt the bottom line, according to a recent article by Chanell Turner writing for CBT Automotive Network.

“From your receptionist to your senior salesperson, everyone is at risk of letting bias influence how they interact with others,” wrote Turner. “This reason is why activities like unconscious bias training exist. This training is meant to help fight against unsupported judgments in favor of or against another group of people.”

“There are four things in the workplace that commonly trigger unconscious biases,” according to the company’s training materials. “Task: We associate certain jobs with a certain type of person. Numbers: When looking at a group, like job applicants, we’re more likely to use biases to analyze people in the outlying demographics. Clarity: When information is lacking, our brains fill in the gaps with what we’re expecting. Perceiver: A heightened emotional state can keep the conscious mind distracted.”

For car dealers, it’s worth taking the time to implement some of the training programs that have been successful for other companies. Sixty-five percent of vehicles are purchased by women, and nearly one-third by ethnic minorities. Unconscious bias against either group, as well as certain age groups or religious groups, could be harming your sales and driving customers away.

“We all have perceptions and prejudices about people based on their income, age, ethnicity, race, and even education-level,” wrote Turner. “However, if these beliefs are not addressed, they can wreck your business’ reputation. Unconscious bias training can help employees to begin recognizing the prejudices they have, understand where they come from, and work to overcome them.”