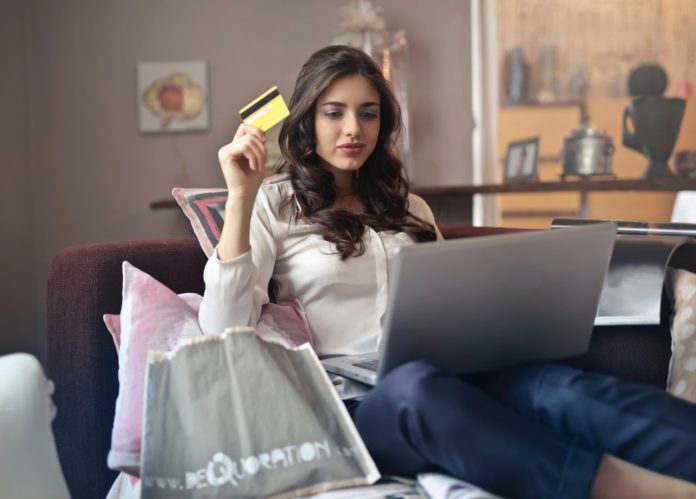 Good financial news hasn’t been plentiful lately, but it’s there if you look for it. By at least one measure important to auto dealers, customers are doing a little better, despite worries of affordability. The S&P/Experian Consumer Credit Default Indices, a comprehensive measure of changes in consumer credit defaults, has found that the default rate for auto loans decreased eight basis points to 0.89 percent in September. For the purposes of the report, “default” is defined as loans that are at least 90 days overdue. (The rate for September of 2017 was 1.05.) Overall, for all types of consumer credit defaults, the composite rate was five basis points lower than the previous month, at 0.82 percent.

“With the low unemployment rate and some improvement on wage gains, consumers are not facing rising economic pressure,” he said in a statement. “The favorable income situation combined with auto and home sales that have drifted down since late 2017 led to the current good consumer credit default pattern. Soft retail sales growth contributed to improvements in the bank card default picture.”

It’s important to note, however, that default rates vary considerably by region in the U.S., or what the S&P Dow Jones Indices calls MSAs, or “Metropolitan Statistical Areas.” There is evidence that defaults are higher in areas that have been hit by storms.

“The 2018 Atlantic hurricane season is turning out to be quite active; we have already seen 14 named storms with over a month left before the season nominally ends on November 30,” said Blitzer. “The short-term impact of the hurricanes is an anticipated reduction in retail sales in impacted areas. However, this is likely to be followed by rising retail sales and spending combined with weaker consumer financial conditions for consumers in affected regions. Depending on the extent and severity of the storm damage, consumer credit default rates in some regions could rise during the rest of 2018.”

For the five specific MSAs tracked by the indices, composite default rates were as follows: New York at 0.79 percent; Chicago at 0.85 percent; Dallas at 0.73 percent; Los Angeles at 0.56 percent; and Miami at 1.56 percent.

Jim Henry, writing for Forbes, says the decline in defaults on auto loans is good news for auto dealers, lenders and consumers.

“Analysts are keeping an eye on auto finance, to see whether consumers can continue to keep up with rising sticker prices and rising interest rates,” he said.