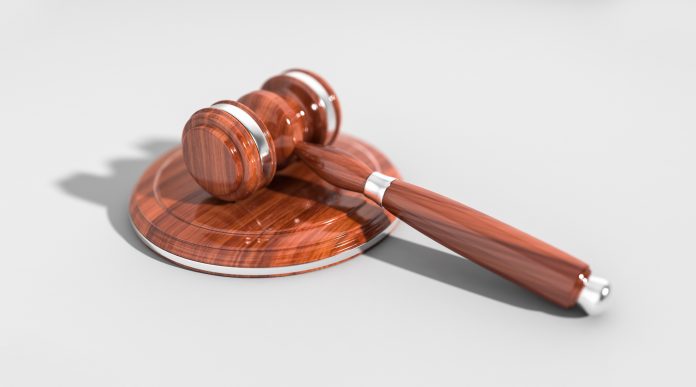 The UAW voted late Oct. 25, with 57 percent in favor, to ratify a new collective bargaining agreement with GM, ending the 40-day strike that had halted the supply chain for dealerships of the largest auto manufacturer in the United States. The four-year, $7.7 billion, the agreement includes 3 percent annual raises and an $11,000 signing bonus.

Throughout the strike, GM. lost roughly 300,000 in production and an estimated $450 million per week.

Up next for union negotiations is Ford, UAW President Gary Jones announced Friday. “Now that the General Motors strike has ended and the agreement has been ratified, we will proceed to Ford working with UAW Vice President Rory Gamble, Director of the UAW Ford Department and their staff,” Jones said in a statement.

While the strike came at a crucial time for dealerships, with 2020 models rolling out, many around the country relied on each other to fill the gaps in the supply chain caused by the shortage of new car inventory, and especially parts, dealers around the country reported.

“When you have a month-long disruption in supply it’s quite logical to have a shortage in inventory,” Jim Lawless, sales manager at Riverside Chevrolet in Riverside, CA told Dealer News Today. “We are able to cooperate with other dealers to trade or buy parts. The same has happened with car inventory.”

No timeline for any new deliveries has been set but dealerships are eager for them to arrive as existing supply dwindles. “They (GM) are ramping up production, working overtime,” said Joe Koebke, General Sales Manager at Bob Brown Chevrolet in Urbandale, IA. “It’ll pick up. We hope so. Year-end is coming. We’re down to three Traverses.”

“If someone needs a specific part or color [car], we can trade or buy from local dealers,” Riverside Chevrolet’s Lawless added. “It helps to have good relationships with other dealers. It also helps being in southern California.”

Dealerships had been fairly well stocked with new car inventory in anticipation of the strike, with GM having delivered an average of 80-days supply before workers went on strike Sept. 16, according to NADA Senior Economist Patrick Manzi.

Aaron Krieger, New Car Manager at Gates Chevy World in Mishawaka, IN reported his dealership had a 97-day supply when the strike began and was still selling its 2019 inventory. “But our parts department [has been] able to trade with other dealerships,” Krieger told Dealer News Today.

Indeed, more so than car inventory, sources reported finding parts for the repair department the more challenging aspect of the strike. “The strike is impacting us in that we are getting parts slowly from Detroit,” Chris Ruddin, Service Manager at Paul Conte Cadillac in Freeport, NY. “We are still getting shipments but deliveries are sparse.”

Ruddin reported two months of new car inventory on their lot before the strike.

“We stock 500-600 cars on our lot,” Bill Brunner, General Manager of Paramus Chevrolet in Paramus, NJ said. “It should take several weeks until new delivery resumes. We should be okay until delivery.”

Brunner added his dealership may run low on certain models while they wait. “The Equinox is our bread and butter,” Brunner said. “We could be short in some colors.”

“Parts are a different issue, it is hard to keep stock of major parts like transmission parts,” Brunner added. “We have half a million parts in stock but the parts group has been hustling to keep up.”

“There is fluidity in the industry. Search my inventory and pick out something not in their inventory,” noted Riverside Chevy’s Lawless. “When we did have a hold in inventory we are able to do a dealer trade. If we have a buyer for a model who wants a different color, we can search the inventory of other area dealers and make a swap.”

The strike is expected to have one notable impact on a highly anticipated offering from GM – the 2020 Corvette – which has yet to even begin production.

“The 2020 Corvette could be pushed back a couple of months,” Paramus Chevrolet’s Brunner noted. “They won’t come off the line until January.”

“Most dealers are taking deposits on the Corvette right now at full sticker price,” said Mike Thelin, owner, The Chevy Store in Beaverton, OR. The 2020 Corvette is a Next Generation of the brand, with a new mid-engine design driving strong demand.

Bob Brown Chevrolet’s Koebke confirmed the strong demand for the 2020 Corvette, adding “All 24 of the Corvette’s allocated to us are sold at full MSRP. But it will probably be February before we see them.”