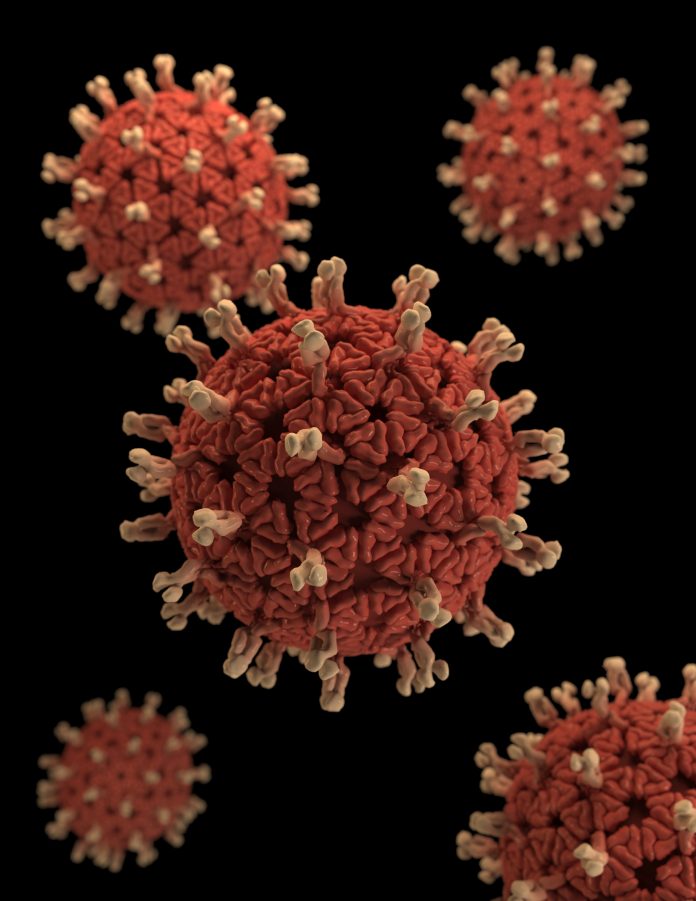 What Can You Be Doing to Prepare?

A woman in Seattle took to the Reddit threads, frustrated with her local Toyota dealership, and a public outcry has ensued. She put herself in a self-quarantine after learning a staff member of the dealership had been diagnosed with COVID-19, commonly referred to as the Coronavirus. The franchise dealer announced the news via social media, and Toyota released a formal statement. But, despite having followed instructions, the dealership opted to close its doors temporarily.

What Happened at Toyota of Kirkland?

A sales member took off work earlier in February because of pneumonia, but two weeks later, tested positive for Coronavirus. The employee received the results on March 3rd, and he relayed the diagnosis to his supervisor the same day. Toyota of Kirkland immediately released an announcement via social media and notified the CDC of the confirmed diagnosis. Despite the retailer doing precisely what is recommended in managing the situation, there has been a media backlash in response to the woman who visited the store before learning of the diagnosis. She voiced her concerns online, citing the dealership’s inability to tell her if she could have been exposed or not. As a result of the public outcry, Toyota of Kirkland, owned by The O’Brien Group, temporarily closed its doors on March 5.

What the CDC Told Toyota of Kirkland

Officials at the dealership called the CDC immediately upon learning of the employee’s positive test results. The CDC then instructed the retailer to begin notifying employees and customers who may have been in contact with the sales member over the previous two weeks. They also told The O’Brien Group to clean the store thoroughly. The CDC officials never suggested the retailer close its doors.

Toyota Motor North America said it was working on a dealership information kit to help offer guidance to its dealers. They are also planning to send CDC prevention practices. A Toyota spokesman went on record acknowledging the dealer’s local decision to temporarily close the store and supports The O’Brien Group’s decision to do so. Original statements outlined the plan to reopen this week.

Peter Welch, CEO for the National Automobile Dealers Association, told Automotive News they are fielding several member inquiries about suggestions and best practices to prepare for COVID-19. Last week, the NADA launched a web page titled, Staying Informed and Prepared During COVID-19 to help. Dealer owners will have access to relevant links, including state and government agencies, for business preparedness and employee safety.

Why Some Retailers Feel Uncertain

Some dealers are worried and, for those with nearby diagnosed cases, are panicked. They are being advised to follow the government guidelines for creating the healthiest environments. However, some of those recommendations are vague, or even conflicting and aren’t offering much in the way of relief to employees or customers. Add to this the firestorm of political publicity, polarizing the public in one of two camps – those who fear the epidemic and those who believe it’s overrated. In this case, Toyota is preparing to send information kits to its dealers, but many automakers say they haven’t offered any specific guidance in managing outbreaks in their franchise markets.

Washington has the most publicity right now with positive cases of COVID-19. As the numbers continue to unfold, protecting your business, employees, and customers is your primary concern. Check some of the current resources available about how to prepare.