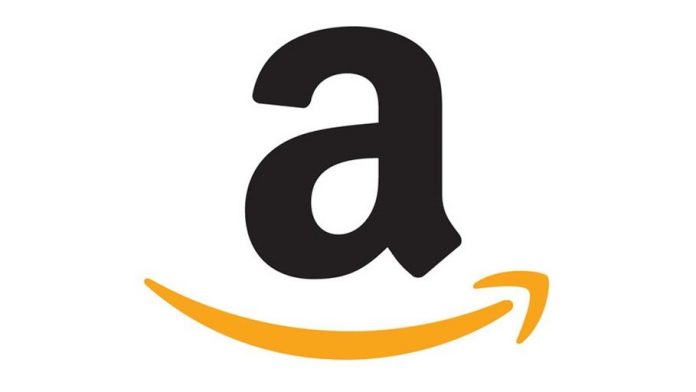 Amazon.com Inc. is reportedly in talks to buy Zoox, Inc. Zoox, an autonomous vehicle startup company, has been piquing interest from other buyers too. While negotiations and talks continue for this potential acquisition, dealers may be wondering how an eCommerce giant like Amazon might impact the industry. There are two camps regarding what the online delivery shopping platform has done to traditional retail businesses. Some believe Amazon revolutionized the industry while others believe Amazon destroyed the retail sector. Which perspective will dealers have, should Amazon make its way into the automotive industry?

Zoox Knows It Has Plenty to Offer

Amazon isn’t the only company expressing interest in buying the driverless car startup. A spokesperson for Zoox did share that “multiple parties” may be interested in pursuing a strategic transaction with them. The startup company is working with Qatalyst Partners to consider and evaluate the potential interest. The startup, valued in 2018 at $3.2 billion, has tremendous financial backing and plenty of ambition with original plans to build a fully autonomous car by the end of the year. A change at the helm to the present leadership, with Aicha Evans, could attract the attention of companies like Amazon or Apple, according to the analysts. The internal murmurs suggest Zoox won’t sell for less than $1 billion, although Amazon is reported to be interested, for less than the two-year-old valuation of $3.2 billion.

How Serious Is Amazon About Getting in the Car Business?

A spokeswoman for Amazon.com declined to comment on the reports of acquisition discussions. However, it’s no secret that Amazon is on the hunt and willing to invest heavily in automation efforts for its eCommerce business. In 2012, the retailer bought Kiva Systems, Inc., a robotics manufacturer for $775 million. One of Amazon’s most significant costs revolves around paying drivers for deliveries. Jeff Bezos teased plans for delivery drones and experimented with a delivery robot (SCOUT) last year. Buying a company like Zoox could be a game-changer for the retail giant, especially if driverless cars could be realized for its delivery operations.

What an Amazon Presence Would Mean for Dealers

Should Amazon get in the game with interests in driverless vehicle production, dealers might not see an immediate competitor knocking on their doors. Jeff Bezos would more than likely look to automate his operations, internally first. Some speculate Amazon may become the pioneering force behind autonomous vehicle safety and legislation. Meaning, once AVs are determined safe and deployable, an entirely new landscape may then emerge in the auto industry. Dealers contending with electric vehicles and Telsa-esque selling techniques is one thing. Learning to compete with an AV shift in transportation preferences, and potentially on an Amazon sized scale, may require more substantial dealer adjustments.

As for Amazon and Zoox, the conversations continue. For now, dealers won’t have to contend with Amazon-induced industry shifts. But it’s worth noting and planning for in the months to come. You may already be incorporating changes and adopting new strategies. AVs may not be knocking on the door, but leaders will want to keep an eye on the latest AV developments. If you need some ideas or leadership inspiration, tune into a recent Dealer News Today podcast conversation with the iconic Ben Keating. The professional racer and Texas-based dealership owner says, “as leaders, we have to respond accordingly” Winning against the odds may be the mantra dealers need to compete with a future of potential AV and Amazon automotive innovations.