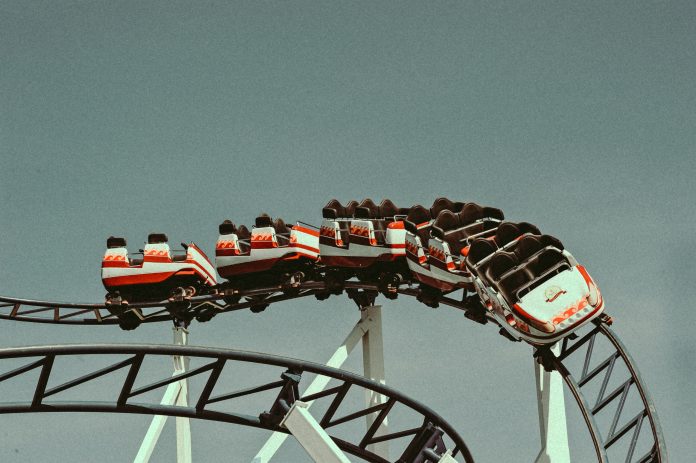 Knowing what to expect in the used car market these days requires a crystal ball. Consumers are coming back, although many dealers are reporting a slow trickle as opposed to a flood gate effect. There is a substantial wholesale inventory out there right now. And dealers are bracing for price drops as the auctions become flooded. With the latest Hertz filing bankruptcy announcement, there is another factor contributing to the used car roller coaster. Many rental companies are purging their fleets due to the lack of consumer travel in recent months. Some of the numbers are in, concerning used pricing and volume. It might offer a glimpse of what dealers can expect, at least for now.

The Mass Rental Fleets Adding to the Existing Used Market

The road ahead, according to many of the experts, is going to be rocky for dealers. A significant contributing factor is the rental car industry. Hertz declaring bankruptcy is expected to add some 40,000 to 80,000 units to the pools at auction. But other rental car companies are following suit by purging their aged models as well. Consumers hunkering down during shelter in place orders meant no one was traveling at all. Tom Kontos, the chief economist for KAR Global, the company that owns auction leader, ADESA, says volatility through the summer and fall months may be a new reality. He points out there is a huge supply already on the market that no one has had a chance to deal with yet.

April & May by the Numbers

As we embark into June, some of the data is in for April and May transactions. Sales activity, dealers may have already noticed, has picked up substantially at the auctions in recent weeks. Black Book tracked the sales rate during the week of May 18th and noted traffic was at 49%. The last week of March was only clocked at 15%, meaning this recent May jump is sizable. When it comes to wholesale prices, April appeared to have taken a hit with a 13% below Black Book projection value. Black Book is suggesting dealers can continue to expect to see lagging prices for the remainder of 2020. The overall average decrease projection, as of right now and based on recent trends, might be 17%.

Other Factors Contributing to the Used Car Rollercoaster

In addition to wholesale inventories at the dealership level and the fleet purging from the rental companies, there are ongoing contributors to the unpredictability of the used vehicle market. According to some experts, repossessions are increasing due to household incomes faltering, causing defaulted car payments. Lease returns by the masses are coming in, partly because consumers were unable to follow through on their returns during the shutdowns. Consumer finances may continue to be shaky, and automakers have attractive incentives on new inventory. The rollercoaster of used values and auction activity is expected to continue to rise and fall well into the fall.

Listen to a recent Dealer News Today podcast conversation with one of the most recognized names in the auto industry, Mark Barnes. As a former VP of GM and Bentley Motors, he offers some insights about what dealers might be able to do today to help prepare for those volatile operation expectations in the coming months. Since there isn’t a crystal ball to outline precise predictions, relying on some of the expert perspectives and ongoing data collection may be the best indicator.