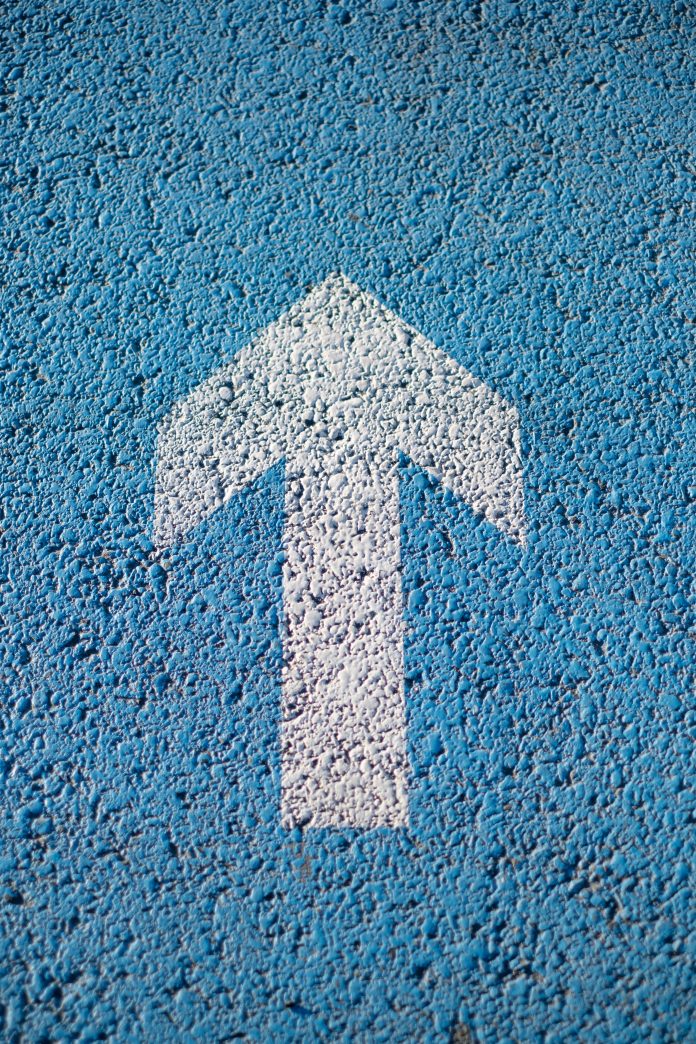 Some parts of the country are reopening already, and the media headlines are focused on strategies the states are taking to return to normal business operations, safely. However, all the businesses in the world could open tomorrow, but it wouldn’t guarantee the customers would return to them. In fact, customer confidence in returning to their shopping and purchasing habits may be the largest unknown factor. There is a glimmer of hope for dealerships, though. J.D. Power is tracking some of the data and patterns and suggests there are signs the automotive industry is already recovering.

The Impact May Not Be as Detrimental to Automakers

According to the auto industry market researchers, the sales collapse may affect the automakers less than initially feared. The quick response to consumer conditions, in offering zero-percent financing and deferred payment options, is a significant contributor to the less-drastic numbers. U.S. retail sales numbers are down, of course, due to the nationwide shelter-in-place recommendations. But the nearly 50% drop wasn’t as steep as early predictions once outlined. In looking at the post-COVID emerging economies of the various countries, including China and those in Western Europe, companies are demonstrating better than expected numbers, one month into their recovery. This, according to Jeff Schuster, senior vice president of forecasting for LMC Automotive and J.D. Power partner. He goes on to share that the pattern is more consistent with a 40%-50% decline over time, instead of the originally predicted sharp drop, followed by a complete return to economic health.

Contributing to the resilience of the retail sales numbers is the recent essential service approval of sales and leasing, by the Department of Homeland Security. Many dealers were already allowed to continue selling, albeit in a digital-only and remote capacity. J.D. Power said the large pick-up truck segment has proven to be the strongest during the shutdown conditions, while the compact car segment has experienced the hardest drops. The crippling of sales restrictions in other parts of the country were met with a resounding contradiction from auto groups, dealers, and organizations. As an example, tune into a recent Dealer News Today podcast, where Dave Cantin talks to the President of the Florida Automobile Dealers Association, Ted Smith. Smith shares some of his efforts to keep Florida dealers open for essential sales services and says, “we’ve got their backs!”

What the Numbers Predict for the Coming Weeks

According to J.D. Power, the current sales are falling about 48% below pre-pandemic forecasts. The first full week of March saw a 59% drop, but then the following weeks showed 55% drops, and then 51% declines. Sure, these are hard-hitting numbers, but they show a week-over improvement in sales over the three-week period. Now add recent sales operations approvals, various economic reopening strategies, and strong automaker incentives, the projections are looking better than originally predicted. April won’t show a complete return to success, but the J.D. Power trends are suggesting a 43%-54% overall deficit from April 2019 data. They are predicting the outlook for 2020 U.S. sales may fall between 11.3 million and 12.5 million. The norm prior to COVID-19 is a baseline of about 13.4 million. These numbers, which include industry sales and fleet, may be easier to digest than everyone first assumed.

These data points from J.D. Power can reassure dealers that there is light at the end of the auto sales tunnel. It’s equally important to remember, those car buyers not coming in today, will be coming in eventually. So, there may be a boost yet to come.