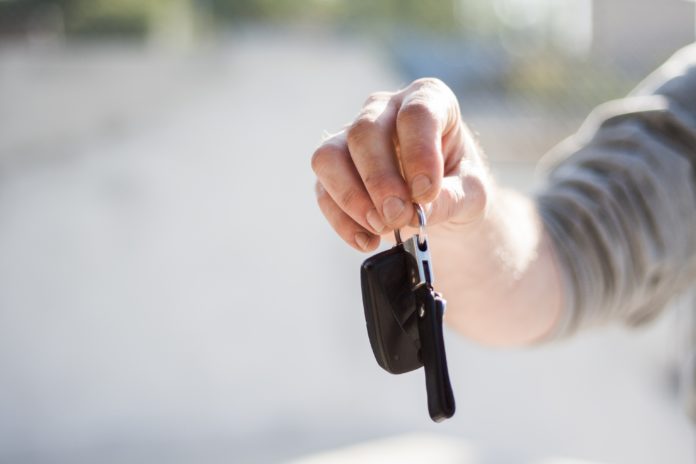 With many of the nation’s dealers forced to temporarily close their doors, either entirely or on the sales side, one state has recognized retail sales and vehicle delivery as an essential business. Michigan’s governor, Gretchen Whitmer, announced on Thursday that the state’s current stay-at-home order would be extended through the end of April. As part of her announcement, she shared the news that auto sales employees were to be added to the list of “critical infrastructure workers,” and it’s a big win for Michigan dealerships.

Michigan has been especially hard hit, not only from the COVID-19 virus but also economically. It’s the heart of the automotive industry, and within the production segment alone, employs 173,000 people, according to government data. Automakers there have switched gears from producing vehicles to medical equipment. Governor Gretchen Whitmer announced the state would need to continue to shelter in place and continue mitigation efforts through April 30. But that’s not all she said. She reiterated her executive order that only those businesses categorized as essential could remain open, and only the employees needed to sustain or conduct basic operations would be allowed to leave their homes to do so. The extension included one key difference – employees who work the online sales and delivers of vehicles would now be considered a critical workforce. Showrooms are to still remain closed for in-person shopping, but any activity associated with sales, leasing, and vehicle delivery can be conducted digitally, and within social distancing guidelines.

Michigan Automobile Dealers Association Is Grateful for the Decision

Michigan is home to more than 600 franchised dealerships that employ more than 36,000 staff members. The Michigan Automobile Dealers Association released a statement outlining the latest change announced by the governor and to offer gratitude. Citing the importance of new vehicle dealers in meeting the needs of consumers who need mobility, the association is hopeful this recent recognition will help many dealers keep a revenue channel open. Many are optimistic that Michigan’s movement will influence other states that do not currently allow sales and leasing operations.

The Movement Initiated by Cars.com – #AllowSafeAutoSales

Michigan has loosened the reins, but there are more than 40 other states with current stay-at-home orders and varying restrictions on dealer operations. Cars.com has initiated a petition, to help unite retailers nationwide, and insist on critical workforce recognition. Listen to Cars.com CEO, Alex Vetter, talk with Dave Cantin about the petition in circulation, in a recent Dealer News Today podcast. The collective is looking to garner 10,000 signatures and invites dealer groups to join forces, to appeal to the Department of Homeland Security for vehicle sales and leasing ‘essential’ designations.

Michigan is home to more than 12 vehicle assembly plants, along with hundreds of parts, technical, and R&D centers. It’s no surprise that it’s one of the first states to recognize the need for dealer sales and leasing operations. Hopefully, Governor Whitmer’s acknowledgment will inspire other governors to make similar adjustments in their states.