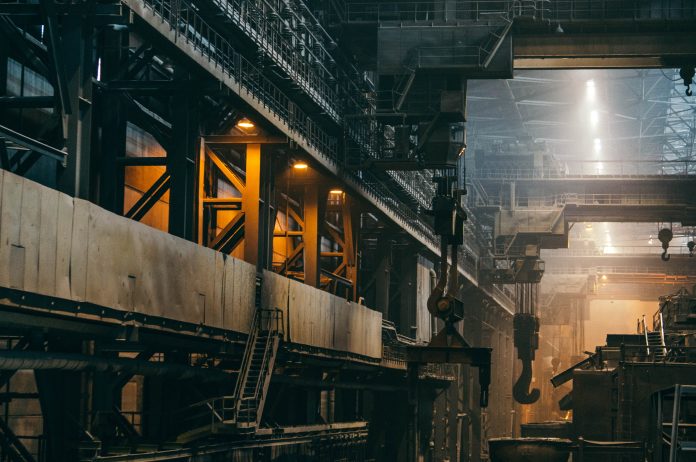 Many automakers halted their production lines and closed plants in response to the mitigation efforts of COVID-19. General Motors, Ford, and even Tesla then switched gears to begin producing much-needed medical equipment for the healthcare industry nationwide. As the scientists and government officials warn the worst may be yet to come for some parts of the country, it could be too soon to predict a return to normalcy. But for Fiat Chrysler Automobiles, plans for production restart are already in motion.

Staying positive and looking forward maybe the best course of action for everyone in the automotive industry, as the host of CBT News, Jim Fitzpatrick discussed in the podcast with Dave Cantin recently. Fitzpatrick talks about how the pandemic has everyone in the industry searching for solutions and says, “no one has the right answer for this.”

Earlier this week, Fiat Chrysler Automobiles shared its plans to restart many of its production facilities both in Canada and the U.S. beginning May 4th. Plans for opening its plants in Mexico are being discussed but have not yet been announced. While the move is considered optimistic and progressive, many are wondering if it may be too soon to make the call. In a released statement, FCA suggests it’s working closely with the unions and government officials to carve out new guidelines and safety procedures. The company is prioritizing plans that focus on the health and wellness of its employees, which involves robust cleaning protocols, social distancing on the lines, and ongoing sanitization. FCA says it will only reopen its plants when officials are sure the environments are safe for all workers.

The Effects of COVID-19

FCA employees have been affected by the pandemic, much like many others within the industry. The recent announcement of scheduled facility re-openings comes on the heels of disclosures that a growing number of plant workers have died from complications with the virus. In fact, 11 FCA employees have succumbed to the Coronavirus, including ten UAW members who worked at plants in Indiana and Michigan. Other automakers have unfortunately experienced similar effects, including Ford Motor Co., which lost six workers, and Hyundai’s assembly plant in Alabama recently lost its first employee.

Honda Motor Co. mentioned on Monday that it plans to extend the current production shutdowns through May 1st for all of its engine and transmission, and automobile plants in the U.S. and Canada. Ford had offered optimism that it might consider opening some of its plants but has since continued to extend its North American production pause indefinitely. Ford continues to produce medical equipment for now and says the health risks are too significant to consider opening any of its truck, SUV, or related feeder plants at this time.

Nissan Motor Co. announced in a statement earlier this week that its plans for the fall launch of its next-generation Rogue model crossover are still on track. Despite the off-line reality of many production lines in the U.S., Nissan officials said the Rogue is still expected to be in American showrooms later in the year, after this summer. It’s clear the Japanese automaker is sharing some of the optimism that FCA has, in progressive planning for a ‘back to business’ reality.

Obviously, if the conditions are hazardous or certain regions of the country are experiencing different virus exposure timelines, Fiat Chrysler Automobiles will endeavor to make the safest decisions for its workers in those markets. For now, the company is looking forward and making plans to restart stalled production lines.