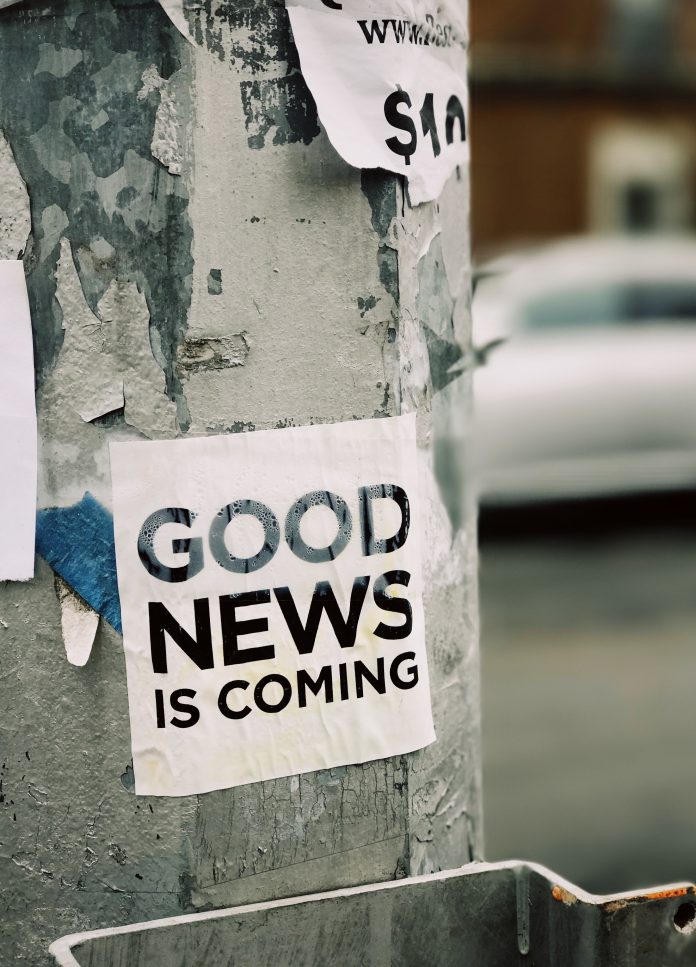 There is a great deal of talk lately about China. Most news isn’t favorable as the government there aims to tighten its grip on Hong Kong. There is a flurry of political commentary about China’s handling of information regarding the origins of the Coronavirus, as well. But for dealers here in the states, there is some good news emerging from the Chinese market. The auto industry there was stifled first, and earlier than here. And their post-lockdown car sales are skyrocketing. We’ll take a look at the latest sales numbers, but it’s definitely a sign the economic comeback is realistic. Like Zohaib Rahim, Manager for Cox Automotive said in a recent Dealer News Today podcast, “Demand never went to zero!”

Signs the Chinese Economy Is Recovering

Analysts are finding a strong pulse on some Chinese industry segments. According to the latest data from the China Association of Automobile Manufacturers, about 2.14 million new vehicles were delivered across the country in May. It’s a new vehicle rebound that came with a 12% jump from last year’s numbers. Officials say the rebound came in part due to heavy marketing and automaker incentives. But ultimately, it was because of pent-up demand. April also posted robust figures, with 2.07 million sales, up over 4% from last year. That’s two straight months of increases, coming off the pandemic shutdowns in China from January through March. And they had just as far of a deficit to climb out of as U.S. dealers have. China’s first-quarter sales crashed 42% below 2019 reporting.

Automakers are recognizing the rebound potential as well. VW has already confirmed additional plans to invest four billion euros ($4.4 billion) in China this year. Almost 40% of that is going to be allocated to electric driving initiatives. The overall plans are to reach 1.5 million EVs in China annually by 2025. At the very least, Stephan Woellenstein, the head of Volkswagen’s China business, believes the ‘normal market environment’ will be our reality again by next year.

The Car Buyers Will Make a Comeback

Depending on where your market is in the battle against COVID-19, or recent protesting efforts, it’s important to know a rebound is coming, and there is a light at the end of the tunnel. The car buyers will come back when they’re ready. Many dealers around the country are already experiencing a steady return to sales. While the numbers looked grim for a while, the demand never left. Those who are desperate for vehicles are buying now, and the tire-kickers will soon follow. Dealers can focus on the buyers in their sales funnels immediately, including lease returns. But soon, the warm leads be ready to shop, too.

Officials are using the data from the economic recovery pace in China, to set expectations here. China’s economy can be an indicator and timeline example. Dealerships can find the silver lining amidst the negative news from China these days. And the outlook looks good.