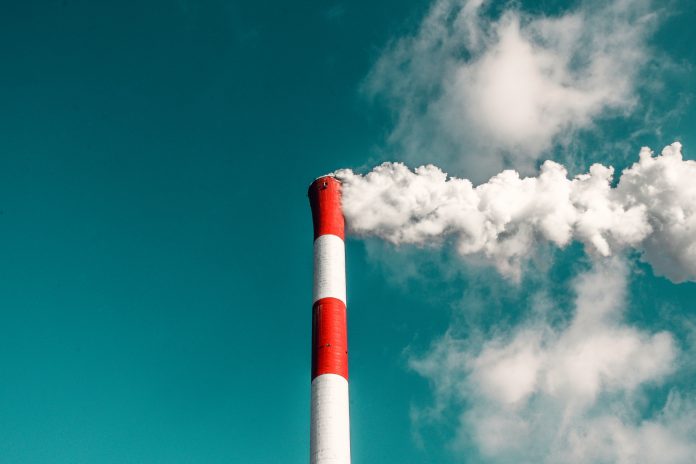 The Trump administration is planning to roll back the Obama-era fuel economy and emissions standards. While critics cite this as an environmental setback, economic officials suggest this may ease the auto industry guidelines to allow for more vehicle sales in the COVID-19 financial recovery efforts. The rule will essentially lock in the old benchmarks through 2026 and reduce mandates for vehicle production to 1.5% in annual fuel economy increases. Loosening the reins with emission standards, may affect fuel costs and help automakers keep production levels steady in the post-Coronavirus rebound.

The Largest Single Deregulation of the Trump Administration

Putting the brakes on the former guidelines could save automakers up to $100 billion in emission compliance costs. The Obama launched plan would have called for automakers to increase overall fuel economy on vehicle fleets by 5% by 2026. The new rollback initiated by President Trump will revert back to the previous measurement of 1.5% increases.

The Effects on Gas Prices and Oil

The government-imposed emissions improvements will still be mandated, but now at a slower rate. This move will keep the driving public reliant upon gas and have a significant impact on oil prices. Some suggest about two billion additional barrels of oil will be consumed as a result of this decision. With much of the country under a shelter in place order, gas prices have plummeted, and fewer drivers are on the road. In a way, this rollback of tighter emissions restrictions will extend an opportunity to the oil and fuel industries. Costs and demand may balance out for corporations, and for consumers as well. Car buyers in your market may pay a little more at the pump over the next five years. However, they’ll have lower new car prices at the time of purchase, thus creating a balance in vehicle ownership costs over time.

Environmentalists Prepared to Challenge the Decision

California, along with 22 other states, have already announced plans to challenge this rollback decision by the Trump administration. Environmentalists cite concerns with the additional carbon dioxide contributions of today’s new vehicle designs and models. The original deal that President Obama carved out in was meant to improve both fuel economy and emissions efficiencies. Imposing regulations determined now, would affect models in 2022. Some suggest, the fate of vehicle emission standards may rest on whoever wins the presidential election come November, especially if states push back on the Trump administration’s decision.

New vehicles will continue to improve efficiencies, albeit at a slower rate than in previous mandates, so consumers will still have their preferred, gas-powered SUVs and pickups. For now, the Trump administration is loosening the restrictions on emission mandates. Instead of meeting the 46.7 mpg requirements of the former regulations, automakers will instead target the 40.5 mpg. The manufacturers will be on track to save billions, which may be a much-needed leg up coming out of a COVID-19 induced recession. It will also make the new car pricing relatively lower or at least consistent with today’s economic condition. As CEO of the Herb Chambers Auto Group, Herb Chambers recently told Dave Cantin in a Dealer News Today podcast, “Getting support from the manufacturers and getting support from the government, we’re going to get through this thing.”