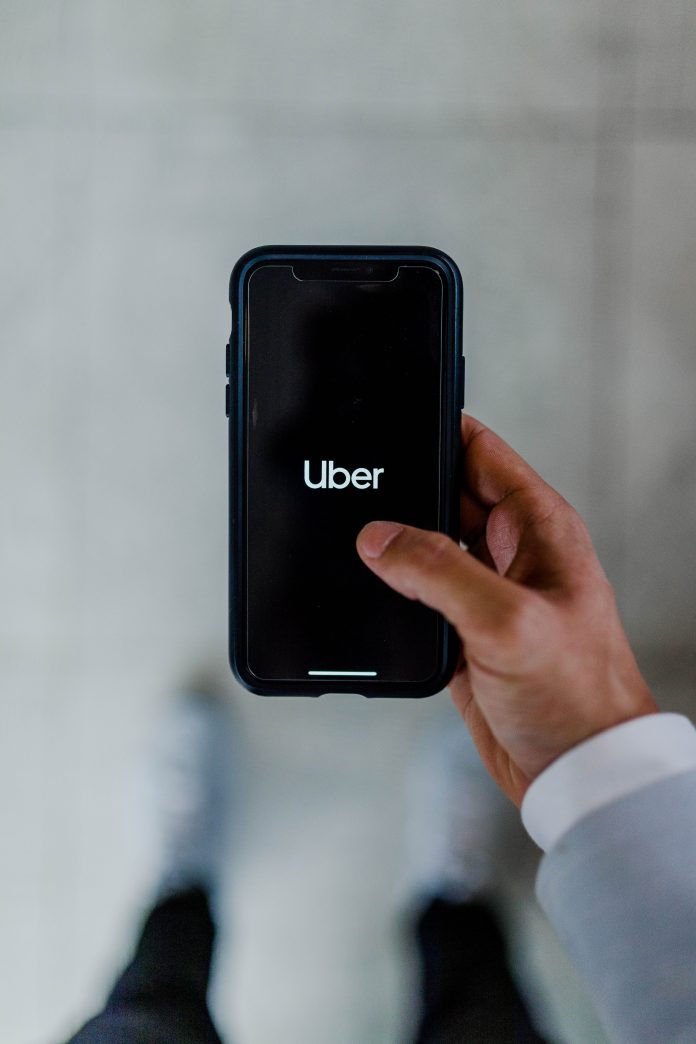 …And What It Means to Dealers

Last week, the ride-sharing giant, Uber announced significant 2Q losses. Of course, most businesses within the automotive segment also reported declines, due to the pandemic-induced economic shutdowns. Restricted travel took a bite out of ride-sharing profits in general. But Uber’s hit was compounded with a record low growth in revenue already. Many dealers had forged new sales plans earlier in the year, targeting those individuals who drive with these taxi-related services. And the poor performance of Uber may force some dealers to re-evaluate their plans yet again.

As part of its 2Q announcement, Uber officials declared a $5.3 billion loss. The company simultaneously posted data showing a record low in revenue growth. The CEO at the helm of the ride-sharing pioneer, Dara Khosrowshahi, labeled the dismal performance as a “once in a lifetime hit.” Officials cite the declines came from stock-based compensation figures, post the company’s IPO. The numbers are low across the board for many, including chief Uber rival, Lyft, which reported losing $644 million. But these billion-dollar deficits for Uber may mean a future where the cheap Uber ride is no longer existent.

Earlier this year, and before the pandemic hit, we highlighted a growing movement among dealers who were leveraging the ride-share economy for lead sourcing and sales. Dealers were developing incentives, appealing to Uber and Lyft drivers, and tapping into that growing market of individuals embracing a driving side hustle. Many dealers saw increased profits within this newly devised revenue channel and began to explore even more ways to speak to this growing audience of car buyers.

Being Ready to Pivot Again

The recent Uber losses don’t mean the company is going anywhere. And some even suggest it can only go up from here. The ride-sharing popularity has made this trend a staple, regardless of economic conditions. However, changing dynamics regarding the players in the game may cause dealers to re-evaluate their former lead source strategies. For example, ride-sharing needs may be shifting, but the doorstep food delivery service industry is exploding right now. Maybe it’s worth exploring a channel to reach those independent contractors who earn their paychecks by delivering food. The point is, the changes will keep coming, and being flexible to embrace any consumer-driven preferences or company shifts is the order of the day.

Automotive veteran, Bernie Moreno, talks with Dave Cantin in a recent podcast episode of Dealer News Today about a “perfect storm coming.” All the major factors are shifting, from manufacturer bottlenecks in new vehicle production, to entirely virtual sales models. The dealers primed to thrive in this type of environment are those who can see beyond the headlines and spot opportunities to shift their strategies accordingly. Car buying may become as easy as “ordering a pizza,” according to Moreno. Uber losses may change some of the dynamics of the ride-share economy. But it also may present new opportunities for growth. Dealers ready for anything will come out on top.