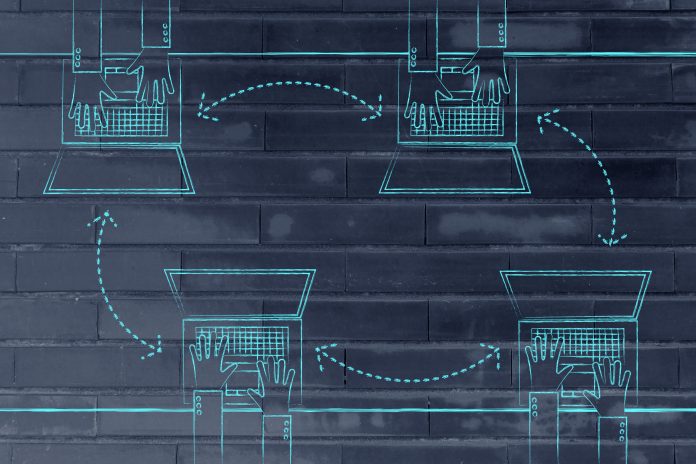 It’s been a deal eleven months in the making. Volkswagen Group finally announced the $2.6 billion investment into the Argo AI is officially a done deal. Argo AI is in the business of developing self-driving vehicles, and for now, Volkswagen is ready to move forward. While COVID-19 seemed to have hit pause on many deals, plans, and growth strategies, this recent finalization of investment demonstrates automakers are ready to move forward again.

Officials from Argo AI, Volkswagen, and Ford Motor Co. discussed the regulatory review process is finalized, and the $2.6 billion investment is complete, as of Monday. The three companies are surging ahead with original plans for AV technology. A significant perk of the deal involves the now transfer of Audi’s Autonomous Intelligent Driving division to Argo AI. This department is worth $1.6 billion and comprised of 200 employees. Argo is moving ahead to integrate with this division this week, and officials say AID will transition to be Argo’s Munich hub. This Germany-based location joins other engineering centers in Detroit, Pittsburgh, Cranbury, and Palo Alto. The geographic footprint for Argo has “the largest deployment potential,” according to Argo AI’s CEO, Bryan Salesky. In addition to the engineering centers, the company operates fleets in Austin, Washington D.C., and Miami. Each of these three cities is part of the Ford plan to launch delivery and taxi services, in a self-driving capacity, by 2022.

Ford already has an interest in Argo AI, when it announced it would invest $1 billion over a five-year window, back in 2017. Ford had also shared it would spend $4 billion in overall AV development and strategy through 2023. As part of that initiative, Ford launched its subsidiary, Ford Autonomous Vehicles, LLC. The commercial efforts will continue to operate from this arm of the company. John Lawler, the new CEO of Ford Autonomous Vehicles, LLC, and Ford Motor Co.’s VP, shared the plans to reallocate some of those fund initiatives toward developing software and fleet operations. No official disclosures have been offered about Ford’s AV spending, as of yet. Lawler did share sentiments via a Medium post; the plan is to focus on delivering the best “overall customer experience” in the self-driving vehicle industry.

What the Finalized Deal May Mean for Dealers

So, what does this recent Volkswagen and Argo AI deal mean for dealers? It’s a sign that automakers are moving forward again, with original plans to innovate in the self-driving vehicle space. It also signifies that AV technology continues to be a primary focus for many. How you operate now or even in the coming weeks may not change. However, the technology landscape will evolve sooner than later, and manufacturers continue to explore the options for autonomous delivery services, taxi services, and vehicles. Dealers learned to embrace the Uber and Lyft economy by offering driver lease programs to adapt and capitalize on the shift in revenue opportunity. Dealer owners may want to begin exploring innovations and strategies in a new landscape of self-driving services and vehicles as well.

“Car dealers are the last great entrepreneurs.” Listen to a recent Dealer News Today podcast interview with one of the biggest names in the industry, Mark Barnes. When it comes to learning how to adapt, whether it be in a Coronavirus environment or the future of autonomous vehicle development, dealer owners are often the most resilient.