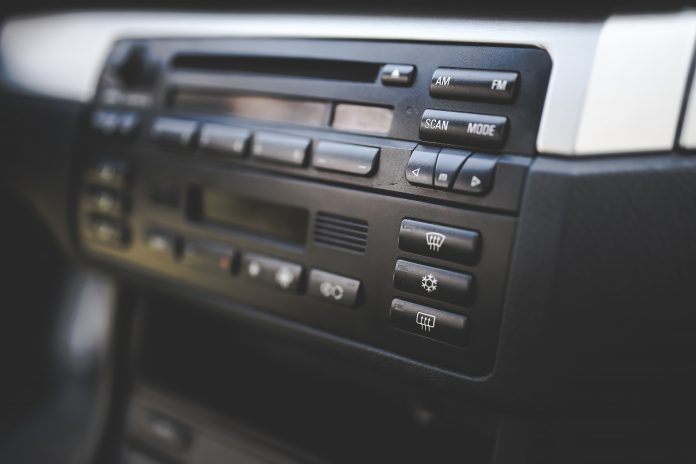 While drivers are busy expanding their infotainment infrastructure in their vehicles – communications, connections with home systems, navigation, driver assistance, virtual assistant consultations and even payment through the dashboard – it’s easy to forget what the primary “infotainment” function is: playing music during long, boring commutes or pleasure drives.

According to a study released by Nielsen Music last year, on average, Americans now spend just slightly more than 32 hours a week listening to music. The growth is impressive: in 2016, Americans listened to an average of 26.6 hours of music per week. In 2015, it was just 23.5 hours. Analysts cite Americans’ increasing usage of streaming music for the jump. And streaming music was made for the car.

When it came to shelling out money for an audio system, customers indicated that brand was the most important element to getting their wallets open. One third of those surveyed (33 percent) reported that they would be willing to incur the cost. It was tied statistically (34 percent) with 360-degree sound. In other words, selling customers on audio system features should take a back seat to selling them on a quality brand they’ve heard of and approve of.

“There also seems to be a lack of understanding on what constitutes a premium system,” said Brad Gottschalk, automotive audio analyst at IHS Markit and the report’s co-author. “Customers seem to equate quality with brand, rather than specific individual features.”

Among study respondents who indicated they preferred a specific audio brand, the top two reasons for doing so were “The brand had good quality sound” (64 percent) and “The brand had a good reputation” (58 percent). The study was based on date gathered from 5,000 consumers.