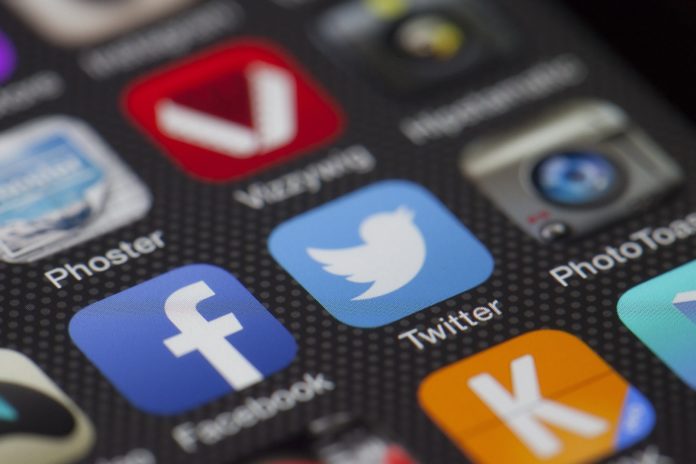 The end of each year gives dealerships time to pause, reflect, crunch numbers and ready their 2020 advertising budget.

This is promising news to dealerships, and data seems to back this up.

According to the National Automobile Dealers Association’s (NADA) 2018 yearly financial profile of America’s franchised new car dealerships, total dealership advertising remained relatively similar between 2017 and 2018 at just under $10 billion each year, with a slight decrease in 2018.

The transition from traditional forms of advertising to online elements increases each year. Social media advertising, for example, offers dealerships three important aspects; it’s fast, good, and cheap. Companies previously had to choose two of the three offerings; thanks to social media, that’s no longer the case.

“We’re pulling back from using TV spots, and we no longer advertise on the radio,” said Gill.

“SEO is a big emphasis for us. Mid-year we backed off using third parties like Cars.com, CarGurus and Autotrader; it backfired and we went back to SEO and had a record November.

Change can oftentimes be good, but it doesn’t mean that it’s embraced with open arms.

Gill uses Facebook and Letgo, despite it being “tough to be open minded” about them.

When determining how and where to allocate ad dollars, Tracy Motors also relies on its CRM tool, third party companies like Google Analytics, and a human element to fill in the gaps, determine what is and isn’t working and test accordingly.

One element Gill would love to change is the amount of pop-ups, especially chat bots, that appear on dealership websites.

“It’s gone to the extreme,” concluded Gill. “I had to install an ad blocker on my own work computer.”

Even with varying aspects of social media advertising being minimally inexpensive, NADA found that for every new unit sold, a dealership spent, on average, $625 in 2018.

“We advertise on TV, print, radio, newspaper, direct mails and email blasts; we don’t want to rule anything or anyone out,” said Coblazo.

For 2020’s advertising plans, Coblazo plans on aggressively using search engine optimization (SEO) and wants to open up to to more social media advertising: Facebook, Instagram and Twitter, increasing the dealership’s presence on both Instagram and Facebook. “We keep adding to new platforms for reaching people,” said Coblazo.

Colonial Ford confers with its dashboard and CRM tools to tweak advertising budgets monthly, indicating that no form of advertising is ever ruled out for the dealership wants to reach maximum opportunities.

On the flip side, Gary Seidner, Marketing Manager at Dan Perkins Subaru in Milford, CT, uses the slightest amount of traditional advertising, placing the majority of the dealership’s budget in social media and search engine marketing (SEM).

“For 2020, we are increasing our presence and spending more in Google SEM,” said Seidner.

The dealership has moved away from both newspaper and television advertising.

Some forms of traditional advertising are still used; the dealership uses direct mail and email marketing to mine its existing database. If a person has an expiring lease is coming up, for example, they will help the customer work out another lease with a newer car.

It’s not surprising that dealerships take social media platforms so seriously; the learning curve is minimal, the cost is minimal and the gratification is instant.

“Social media is a cost effective and cheap way to advertise if you can target and define your demographic,” continued Seidner. “Social media and SEM advertising have immediate results while SEO takes time.”

Bigger data backs this up.

Research from DealerSocket discovered that typical forms of advertising, like radio, TV, and billboards brought a dealership roughly $1,702 per vehicle, compared to $2,514 per vehicle with digital marketing.

DealerSocket also gathered some staggering statistics on what it costs in advertising dollars to sell a car. Dealerships spend approximately $150 on digital marketing per vehicle sold. When viewing traditional advertising mediums, that numbers jumps tenfold to $1,581 spent per vehicle sold.

While the numbers look stunning on paper, the slant to digital has been occurring for years. While it may be possible for a potential consumer to pass a dealership billboard on the highway and visit the dealership with piqued interest, chances are the potential customer already did their research online, searched for a vehicle that met their needs and price points, then visited a dealership.

Social media is also a way to connect to a dealership’s local community.

Themselves small businesses, dealerships make it a priority to give back to their communities, whether it’s donating to local charities, employee volunteering, or hosting charitable events at the dealership. Social media allows them to connect on a personal level.

Philanthropic efforts are done because the dealership wants to participate, not because they have to. It becomes, in a sense, a form of word of mouth marketing. It won’t equate to a sale(s) anytime soon, but a few months down the road, a car buyer might visit a specific dealership because they remember a great event they held for a children’s charity.

Coblazo noted that Colonial Ford is heavily involved in their local community, whether it’s sponsoring a high school sports teams, or hosting a touch a truck event.

Seidner agrees, with Dan Perkins Subaru partnering with the Make A Wish foundation, hosting blood drives at the dealership or helping clean up trash at a local beach, to name a few.

Still unsure about the importance of a social media presence?