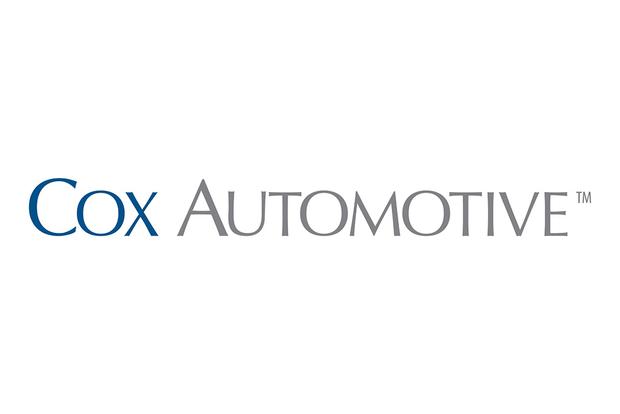 The good news for new vehicle sales is that they’re up slightly in the third quarter of 2019. The bad news is they’re still down 1.2 percent year-to-date compared to the third quarter of 2018. New vehicle sales remain low despite average interest rate on new-vehicle loans staying below six percent for the fourth consecutive month. The annual percentage rate on new financed vehicles averaged 5.7 percent in October, down from 6.2 percent a year earlier, according to Edmunds.com, a California-based automobile data firm.

The very good news, however, is in the used-vehicle market, which continues to see favorable performance. According to Q3 data from Cox Automotive, publicly traded dealer groups are reporting that used-vehicle sales were up nearly 11 percent this quarter.

“This shift in vehicle demand, away from new and toward used, can been seen more clearly in the Q3 financial results of the largest players in the auto industry: franchised dealer groups,” according to Cox analysts. “Looking at the Q3 performance of these publicly traded dealer groups, which accounted for roughly five percent of new-vehicle sales in the U.S., the trend in our industry is crystal clear: New sales are down while used sales are significantly up.”

October was a banner month for used vehicle sales in the U.S., according to a separate Cox report. There were 230,346 certified pre-owned vehicle sales industrywide in October, which tops last October’s figures by eight percent and bests prior-month numbers by 12 percent. To date in 2019 (January to October) 2.3 million certified preowned vehicles have been sold, which represents a growth rate of 2.9 percent over the same time last year.

The Cox report noted that going forward, the supply of used vehicles may dictate growth – or lack of it.

“In total, the large dealer groups are selling more used units which follows general industry guidelines for dealer operations,” according to the analysts. “How much they can skew to used-vehicle sales is still contingent on used-vehicle supply.”