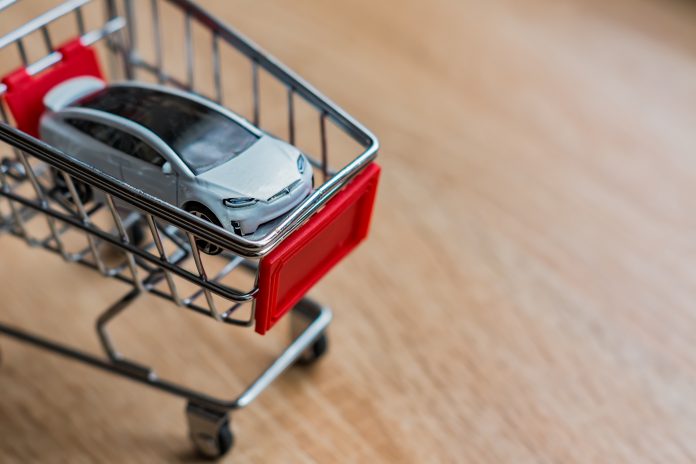 Tesla finally thinks it will have AWD Model 3s rolling off the line sometimes in July, an answer prompted by a tweet from a reservation holder.

A customer-in-waiting inquired to Tesla CEO Elon Musk when production would begin ramping of the dual-motor vehicles. Musk responded that Tesla will need to get production levels up to roughly 5,000 vehicles per week before it can realistically deal with the added “complexity” of a second drivetrain option for the Model 3.

Can someone tell me when @Tesla will make the dual motor #model3? Or any info at all about it other than sometime this year? My car has been sitting in the configuration for months waiting on it @elonmusk

The Tesla Model 3 has been troubled by low production numbers since its launch, and while Musk has stepped in to get manufacturing up to speed, those who ordered an all-wheel drive (AWD) model of the car have had longer waiting times.

The reason for the wait? Tesla needs to reach its target of 5,000 Model 3 cars per week before introducing “complexity that would inhibit production ramp,” according to Musk. Right now, the company is making about 2,000 Model 3s per week.

While we have a better idea when to expect the AWD Model 3, this could mean a delay for the $35,000 entry-level model, which is perhaps the most important model for Tesla to make electric vehicles more mainstream with a lower price point under its brand.

One reason traditional auto manufacturers haven’t taken on EV production is the costs, which eventually have to be passed on the consumer, making them cost-prohibitive. Tesla cars have always carried a hefty price tag. The flagship Model S sedan has a base price of $71,000 not including a $10,000 extended battery or other upgrades and options. Tesla seems to set new sales records, and there is a waitlist for backordered vehicles that is growing steadily. The Model 3 was the answer to a demand for a more affordable EV.

The Model 3 starts at $45,600 before incentives and customers can expect delivery in the next 12 to 18 months.