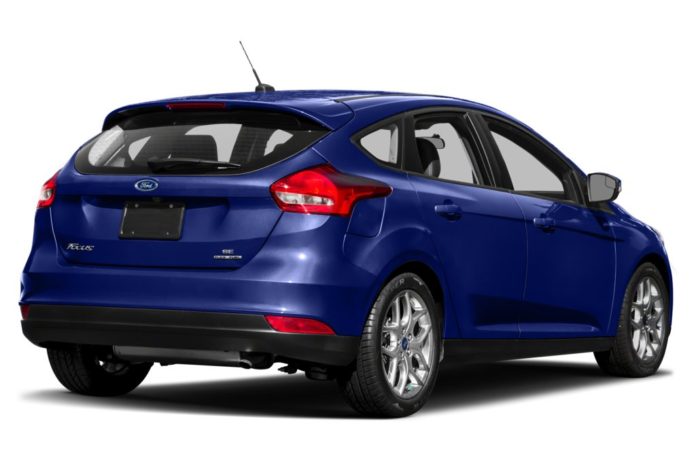 The Ford Focus – particularly the 2012 model year — has been a vehicle with significant problems. 2,681 complaints have been filed about the 2012 Focus with the National Highway Traffic Safety Administration (NHTSA), and over 1,100 of them are related to the car’s dual-clutch transmission, initially put in to increase gas mileage for the vehicle.

The defective transmission has now become something of a legal and administrative nightmare for Ford. The 2012 Focus isn’t the only vehicle with the transmission problem, however: an analysis by the Detroit Free Press of the 2012-16 Focus and 2011-16 Fiesta with the DPS6 transmission found 4,377 reports to the NHTSA across the model years, with the 2012 Focus accounting for just over a quarter of the total.

Now, the Detroit Free Press is reporting that Ford released the Focus and Fiesta models knowing they had significant transmission problems. The investigation is based on the review of hundreds of pages of internal documents, emails and court filings from the past 10 years in which Ford engineers and managers discussed concerns and sought to control damage from the dual-clutch transmission.

The cars have randomly lost power on highways and in some cases, bolted forward into intersections. Owners have reported that their vehicles sped up, stalled, rolled backward or shook violently, often after multiple visits to Ford dealerships seeking repairs. There have also been reports of several injuries.

“The automaker pushed past company lawyers’ early safety questions and a veteran development engineer’s warning that the cars weren’t roadworthy, internal emails and documents show,” wrote Phoebe Wall Howard for the Detroit Free Press. “Ford then declined, after the depth of the problem was obvious, to make an expensive change in the transmission technology.”

Ford tried to find a less expensive fix for the problem over a period of several years. It instructed dealers to pass on information described as “talking points” to customers that the vehicles were operating normally, when this was not the case.

Ford defended itself last week, telling the Detroit Free Press that, “We acted quickly and determinedly to investigate the problems. … While we eventually resolved the quality issues, the solutions were more complex and took longer than we expected. We regret the inconvenience and frustration that caused some consumers.”