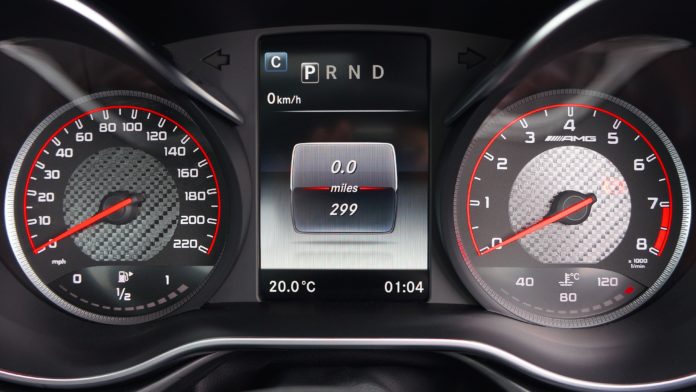 According to a new study by Carfax, odometer fraud is on the rise. The company is partnering with the National Highway Traffic Safety Administration (NHTSA) to warn consumers that digital odometers make it easier to roll back the number on the odometer of used vehicles. An investigation by NBC affiliate NBC 12 as well as Carfax estimates that there could be over a million and a half cars with rolled-back odometers on American roads.

“NBC 12 found that even a technician with little experience was able to easily manipulate the digital odometer in a 2006 model-year vehicle,” reported the Car Connection. “The entire process took 30 seconds and took 100,000 miles off the life of the vehicle. With low miles, anyone selling a car can inflate its value and con a buyer into paying far more than what the vehicle is worth.”

Victims end up not only overpaying for their vehicles since their value has been misrepresented, but they get stuck with unexpected repair bills for vehicles that have far more miles on them than the new owners believed. Experts are recommending that buyers acquire all the reports on the vehicle they can before they buy, and to have a trusted mechanic look at the vehicle before buyers sign the dotted line to see if anything doesn’t feel right.

Carfax notes that vehicles that were formerly owned by leasing companies are frequently the subject of odometer rollbacks. These cars are often late model vehicles, though they often have high mileage. A rollback of the odometer transforms them into appearing to be highly desirable vehicles in the used marketplace.

“Our research shows there are now 1.6 million cars that are on roads across the country that have an odometer rolled back, and that’s costing consumers millions of dollars,” said Carfax’s Chris Basso told NBC 12.

In some cases, the vehicle makers themselves are looking to technology for ways to prevent odometer fraud on their vehicles. BMW Group recently presented its new VerifyCar app, a “vehicle digital passport” solution that uses blockchain technology to ensure that odometers cannot be altered. The app was developed in partnership with VeChain, a blockchain startup focusing primarily on supply chain management.