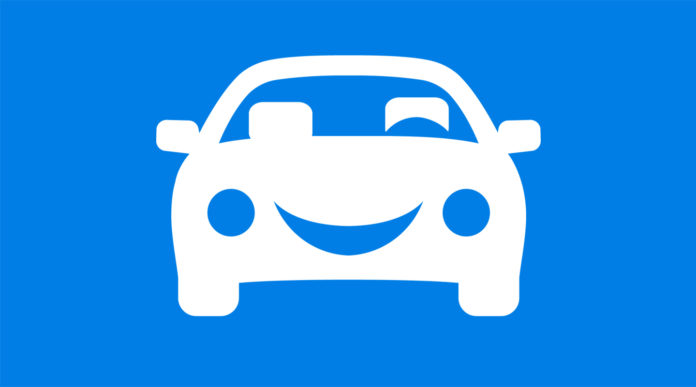 Edmunds forecasts for the first quarter of 2019 bring a mixed bag of news. The good news is that March represents the first month in 2019 that the seasonally adjusted annual rate (SAAR) of vehicle sales will likely move above 17 million. The bad news is that March sales are still down compared to March of 2018.

“We can now confidently say new vehicle sales are past their peak; the question now is what the new normal will be,” said Jeremy Acevedo, Edmunds’ manager of industry analysis, in a statement. “With new vehicle prices continuing to rise, interest rates sustaining post-recession highs and leasing growing increasingly expensive, pressure on the market is mounting.”

Edmunds analysts say that if auto sales continue to decline for the rest of 2019 at the same rate they did in the first quarter, the industry could see a significant reduction compared to 2018.

“It’s still early in the year, so there could be some surprises,” Acevedo noted. “If inventory gets out of hand, it’s possible that automakers will react by pumping up incentives, which could give sales a bit of a boost. But with the possibility of an economic downturn and potential tariffs looming, it seems certain new vehicle sales are settling into a slower pace.”

By automaker, Edmunds is forecasting a slippage in growth for nearly all major vehicle manufacturers, with GM sales dropping 8.4 percent from March 2018, Ford losing 5.7 percent in volume and Toyota seeing a 2.6 percent decrease. The only major automaker that will likely see a small amount of growth from March of 2018 is Hyundai/Kia, which is predicted to see a modest 1.5 percent rise in sales volume.