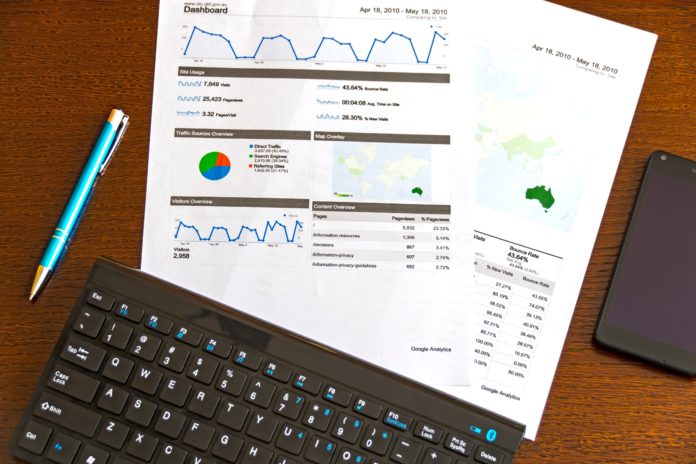 It’s autumn, and the weather is getting cooler. Analysts are predicting that so too will auto sales. While the finalized October numbers won’t be available until next week, Edmunds is forecasting that 1,322,340 new cars and trucks will be sold in the U.S. in October, for an estimated seasonally adjusted annual rate (SAAR) of 17.1 million. This number represents a 6.7 percent decrease in sales from September 2018 and a 2.1 percent decrease from October 2017.

“The fourth quarter is off to a slow, but not alarming, start for the auto market,” said Jeremy Acevedo, Edmunds manager of industry analysis. “Last October, auto sales were somewhat spurred by replacement demand following Hurricane Harvey, which makes for a more complex year-over-year comparison. Rising interest rates and higher vehicle prices are also thinning the crowds of shoppers at dealerships, and that’s a trend we see stretching into the new year.”

And while the numbers have dropped, Edmunds notes that it’s well within the norm for a “market correction,” despite the industry headwinds, and the ominous sales declines predicted by some have yet to materialize.

“The auto market has been so strong over the last several years it’s easy to forget that a SAAR over 17 million is nothing to sneeze at,” Acevedo said. “But since sales are slowing, automakers and dealers will need to rally through November and December to move excess inventory off their lots. Car shoppers will likely see a slew of decent deals come this holiday sales season.”

Edmund is forecasting a slip in sales volume for all major carmakers from September to October. In addition, it’s expecting a drop from October 2017 sales numbers for all manufacturers except Fiat Chrysler, Toyota, Hyundai/Kia and VW/Audi.

Despite a predicted drop in earnings for Ford, the company did see a rally in its share price this week, however. While Ford’s stock is down more than 28 percent year to date, news of better-than-expected third quarter earnings has pushed it up nine percent this week, representing its biggest percentage increase since October 2012.

Ford said it earned 29 cents per share on revenue of $34.55 billion, exceeding expectations. Analysts were looking for earnings of 28 cents on revenue of $32.96 billion. For the full year, it reaffirmed its guidance, noting that it expects to earn between $1.30 and $1.50, compared with a $1.31 consensus estimate.