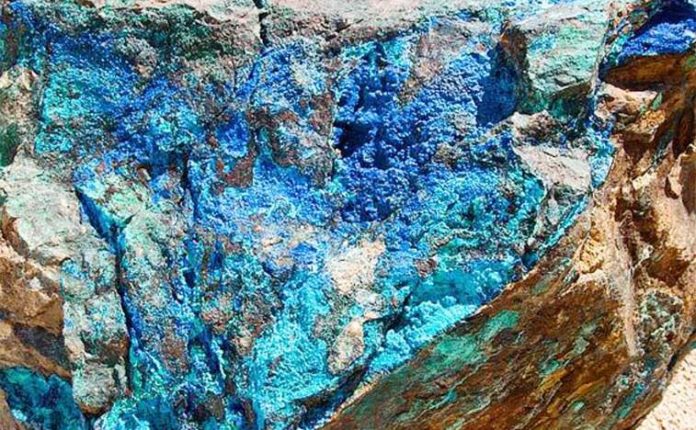 Finally, the electric vehicle seems to be attracting the attention of the mass market. Sales have been brisk lately for many EV models, such as Tesla’s Model 3 and Audi’s e-Tron, as “range anxiety” begins to disappear. That’s the good news for makers of EVs. The bad news is that a key component of the EV’s battery – cobalt – is in increasingly short supply. The reason is that cobalt is mined from one of the most politically unstable nations on earth: the Democratic Republic of Congo.

Cobalt a hard silvery-white magnetic metal found in small deposits in ore. To extract the pure cobalt, it must be put through a reductive smelting process. It’s also not easy to find. The Democratic Republic of Congo, formerly called Zaire, is a south-central African nation that’s highly politically unstable, lacking in infrastructure and rife with corruption. The country is one of the poorest in the world and contains about 60 percent of the world’s cobalt supplies. With the EV industry staking its fortunes on cobalt, the problems in the DRC become the problems of the EV industry.

This week, Swiss company Glencore, a large producer of cobalt, was forced to stop selling from its largest mine in the DRC following the discovery of radioactive uranium in the cobalt ore, according to Britain’s Financial Times.

“Glencore’s glitch has already boosted the share prices of its competitors, with Hong Kong-listed China Molybdenum jumping to its highest level in 11 weeks. China Molybdenum, which bought the Tenke copper and cobalt mine in the DRC for $2.65bn in 2017, had seen its shares fall 31 per cent this year, despite a 156 per cent jump in net profit in the first three quarters,” wrote Financial Times’ Henry Sanderson. “The sudden supply interruption is also a painful warning to carmakers about the insecurity of relying on a supply chain dominated by the DRC.”

In the meantime, smaller producers who mined cobalt by hand that have been driven out of the market by larger competition may be bolstered by rising prices to begin production again and help fill the gap. Additionally, larger producers in the DRC plan to come online soon. In the meantime, however, all the current cobalt supplies – contaminated with uranium or not – are still located in one of the most politically unstable nations in the world, and makers of EVs have their futures built on it.