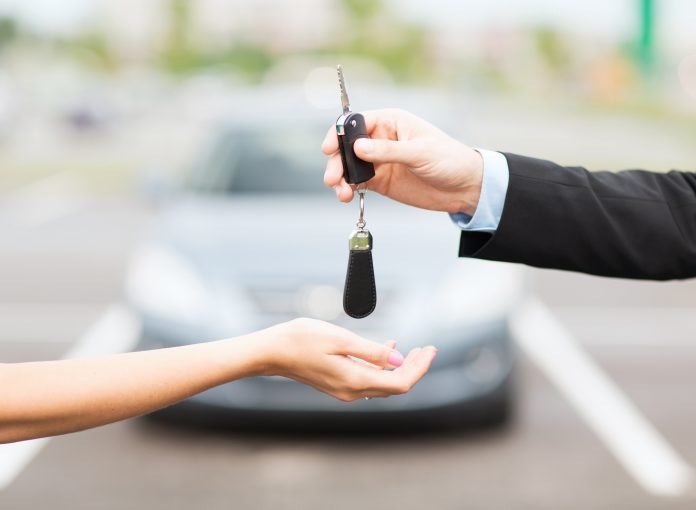 Fiat Chrysler Automobiles announced its five-year-plan this week, and among some of the company’s more noteworthy goals is a plan to launch Jeep Wave, a subscription service that will allow drivers to switch between vehicles as needed for a monthly fee. (Similar to plans already launched by Cadillac, Porsche and Volvo.) The subscription plan, which is likely to include other models from the FCA portfolio outside the Jeep brand, is expected to be implemented next year. The subscription plan was announced by Jeep brand head Mike Manley to investors at an event in Balocco, Italy.

The subscription plan will have three tiers: “good,” better” and “best,” and users will be able to choose from different models in each tier. FCA said it will also provide options for insurance coverage, vehicle selection and concierge services. Jeep has not yet released any details about the cost of the three tiers of subscription, what’s included, or the full list of vehicles to be included in each tier. The subscription plan will debut as a pilot program in the northeastern United States (no specific cities mentioned) next year.

Jeep Wave will be part of a new loyalty initiative being launched by FCA. Buyers of Hawk and Wrangler models will earn “Jeep Coins” that can then be used to borrow other FCA products. Additional Jeep Coins would be made available for purchase to Jeep owners looking for access to higher levels of membership. Jeep Wave will also play a role in FCA’s stated commitment to 100 percent connected vehicles by 2020 and include features like over-the-air software updates and in-car payments for parking, tolls and other services.

Jeep Wave is also likely to include a strategy to get drivers more accustomed to electric vehicles (EVs). FCA has a stated goal to launch 10 plug-in hybrids by 2022 under the Jeep umbrella, along with four completely electric EVs.

In addition to the subscription plan, Fiat-Chrysler also announced that it will introduce a variety of new Jeeps by 2022, including a pickup truck, a three-row SUV, a compact SUV smaller than the current Renegade, and an “urban utility vehicle,” which will not be designed for off-roading. The Jeep Wagoneer and Grand Wagoneer will both get luxury updates, as well.