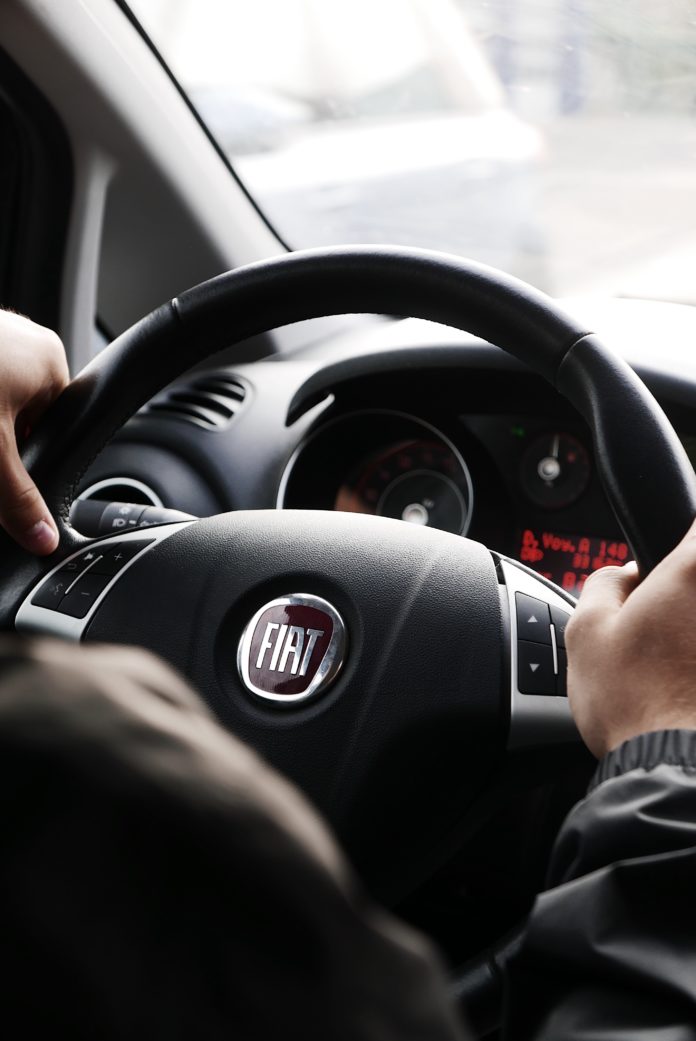 While it may still be the nation’s number three auto maker, Fiat Chrysler Automobiles (FCA) outsold Ford Motor Company in September for the first time in 11 years. In addition, while nearly every automaker reported a shrinkage in vehicle sales compared to September of last year, FCA beat the trend and reported a 15 percent increase, with particular growth across Jeep, Ram and Dodge brands. FCA’s Chrysler and Fiat brands, however, are seeing slippages in sales.

“We don’t worry about being in a contest with (FCA),” said Mark LaNeve, Ford’s VP of U.S. marketing, sales and service, in a call with reporters. “There have been months when we beat General Motors and we didn’t pound our chests … It was a function of timing.”

The decline in vehicle sales for most carmakers and vehicle types – even the normally robust SUV category – is unsurprising for a number of reasons, many of them to do with a boost in September of last year because of Hurricane Harvey.

“Higher interest payments as a result of higher rates are starting to eat into consumer buying power,” said Jonathan Smoke, Chief Economist for Cox Automotive during a conference call. “Consumer spending data now suggests consumers are now having to spend 10 percent more on a year-over-year basis to cover the interest payments on all related debt.”

The September vehicle sales news also noted a 20 percent drop in sales at Honda and a 25 percent decrease at Toyota. While General Motors no longer releases monthly sales data, the company stated that deliveries were down 11 percent across the board during the third quarter of this year.