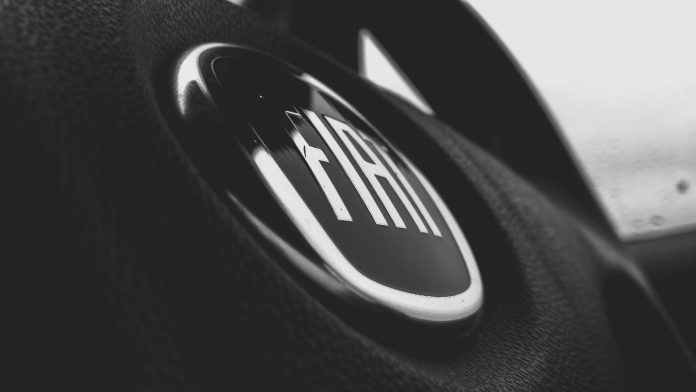 Last week, Fiat Chrysler Automobiles (FCA) and PSA Groupe agreed to a 50/50 merger. The two companies are set to become the fourth-largest automaker – building around 8.7 million vehicles – when combined. Although the deal still needs to get regulatory approval in various countries, there’s very little chance it will fall through.

So, what does the merger mean for FCA dealers in the United States? Experts speculate one of the deal’s primary goals is to give Fiat Chrysler access to PSA’s more advanced technologies, such as electric powertrains and autonomous capabilities. And that has some dealers excited about the possibility of more cutting-edge products hitting their showrooms.

“We went through the Peugeot website yesterday and saw some of their products. What excited me more was not necessarily the products, but the technology, the electrification and the autonomous driving. It seems like they’re really ahead on that, and it looks like if we can share that technology and share the platforms, I think that will drive new and innovative products in a lot less time and — for the manufacturer — a lot less cost.”

FCA could certainly use a boost in the areas of electrification and other next-generation technologies. In the United States, the automaker makes only one pure EV: The Fiat 500e. And there are rumors that the tiny electric car may soon be discontinued in North America.

Fortunately, it seems like the proposed leader of the Chrysler-Peugeot mashup, PSA CEO Carlos Tavares, will be ready and willing to make some changes.

The Portuguese businessman was second-in-command at Nissan-Renault when the Leaf was introduced. Furthermore, he is currently helping to steer PSA toward a fully electrified lineup. In about five years, the French automaker plans to have a battery-powered version of each of its models.

In other words, this merger may be just what FCA – and its franchised dealers – need to stay current.