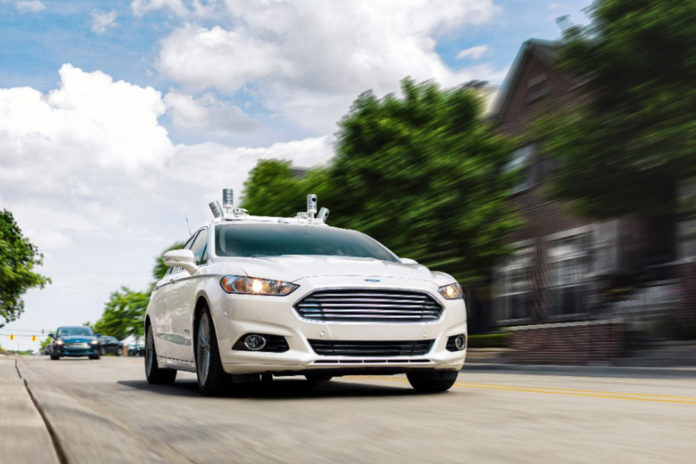 Industry watchers who are conservative about the rise of the autonomous vehicle may not agree, but Ford believes the self-driving vehicle is in the company’s near future. Ford has invested significant resources to establish an autonomous vehicle (AV) fleet that will be available as a service to other companies, who will likely use them for delivery vehicles or to transport employees. In fact, John Rich, chief of operations of Ford Autonomous Vehicles, said the demand for autonomous vehicles will be robust.

“The thing that worries me least in this world is decreasing demand for cars. We will exhaust and crush a car every four years in this business,” he told UK newspaper The Telegraph.

The company began testing AV technology with a fleet of Ford Fusion Hybrid sedans back in 2016. More recently, Ford has partnered with Pittsburgh start-up Argo AI, which is currently developing cars that will be used in the autonomous fleet. Argo’s system is comprised of a variety of sensors in the form of cameras, radar, and lidar, as well as software and a proprietary computing platform.

A pilot program of the self-driving vehicle technology involving approximately 100 cars is currently under development in five U.S. cities. Ford has stated that its autonomous business will be expanded into a new 1.2 million square foot facility in Detroit.

Ford has said that it plans to focus on “more complex” environments with seasonal weather changes and “intense” metro challenges, rather than suburban areas where the roads don’t change that often, or freeways. The company stated that it’s currently on target to launch a driverless car fleet in 2021 but said that the first applications will likely be “geofenced” and narrow, because the problem of self-driving “is still too complex.”

Late last year, Ford announced that one of its first autonomous vehicle collaborations would be with Postmates to deliver food, personal care items, and other everyday goods from Walmart stores in Miami-Dade County.