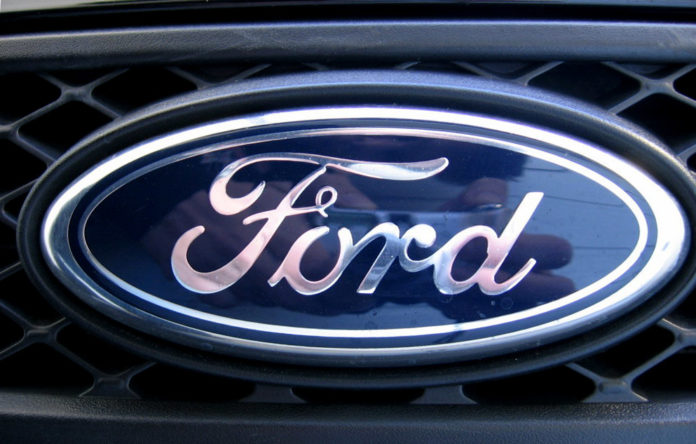 While it’s been a brutal week for markets in general, Ford has suffered a particular hit. The number two automaker’s shares dropped below $9 this week, hitting a six-year low. Shares are down 29 percent so far in 2018. Sales have been lagging in recent years, and investors are looking for some “comfort,” according to analysts. It may come in the form of layoffs.

This week, Ford warned employees that a planned reorganization will cut salaried jobs. The layoffs are reportedly part of CEO Jim Hackett’s grand plan to cut costs, improve profits and revive its stock price, according to the Wall Street Journal. The company, which employs over 200,000 workers globally, has not yet revealed how many jobs will be cut.

One of the reasons Ford’s fortunes are in decline, according to the company, are the 25 percent trade tariffs that the White House has imposed on steel and parts. Hackett said the tariffs have already cost the company $1 billion in profit and could do “more damage” if the trade disputes aren’t resolved quickly. Profits have fallen 48 percent in the three months through June due in part to slower sales in China, which has retaliated for the Trump administration’s imposition of tariffs on $250 billion of its shipments to the U.S.

Ford says the reorganization will be a long process.

“We are in the early stages of reorganizing our global salaried workforce to support the company’s strategic objectives, create a more dynamic and empowering work environment, and become more fit as a business,” Ford said in a statement to CNBC. “The reorganization will result in headcount reduction over time and this will vary based on team and location.”

While the company has yet to reveal how many layoffs it’s considering, a report from Morgan Stanley estimated that there will be a “global headcount reduction of approximately 12 percent” of Ford’s 202,000 workforce around the world, according to NBC.

“Such a magnitude of reduction is not without precedent in the auto industry,” the analysts wrote in the investment note, NBC News noted.