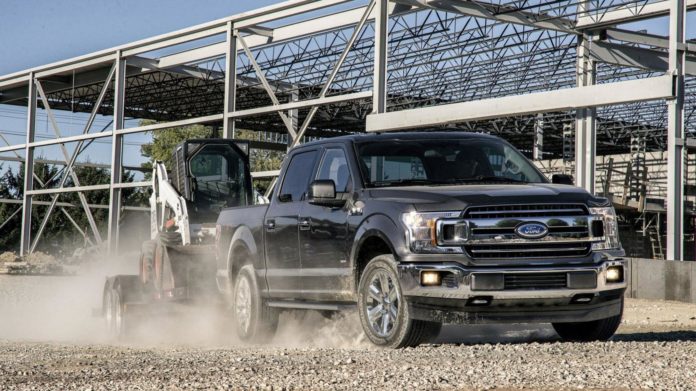 Ford’s F-150 pickup truck is the best-selling vehicle in the United States, and the company has now confirmed that an all-electric version of it is in the works. During a January 16 conference call with investors, Ford president Jim Farley indicated that both a fully electric and a hybrid version of the F-150 will feature in the company’s lineup in the future. The F-150 truck makes up approximately one third of Ford’s sales, and an even larger share of the automaker’s profits.

Ford has not confirmed when it plans to begin manufacturing and selling the all-electric F-150, and it may have competition for claiming the first all-electric pickup truck. Tesla has also announced plans to make an electric pickup truck, as has Michigan-based Rivian Automotive. Rivian has indicated it will deliver its R1T pickup in the U.S. in late 2020, and Tesla founder Elon Musk has teased the media by hinting that the company could announce its first electric truck sometime this year, according to Car and Driver.

The mechanical challenges to produce an all-electric pick-up with high payload and towing capacity will not be insignificant.

“The truck will need a larger battery pack and a more powerful electric motor to support its size and meet expectations for towing and hauling duties,” wrote C and D’s Joey Capparella.

Ford first launched the F-150 in 1975, and for years, it was the vehicle of choice for tradespeople and contractors. Today, it’s the most popular vehicle in the country, even for people without hauling needs, and it has been fully redesigned for comfort.