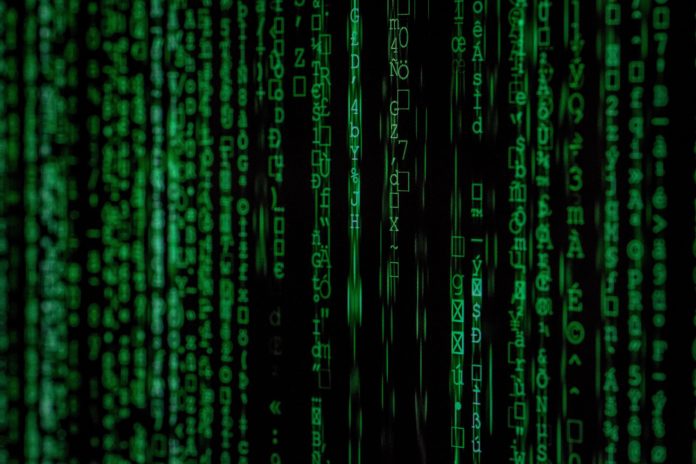 Car makers continue to pursue fuel economy, and in most cases, they’re relying on technology to do it. All-wheel drive uses a great deal of fuel, often when the driving conditions don’t require it. At least one company is working to take advantage of the potential fuel savings by eliminating unnecessary driving in all-wheel drive.

This week, Ford announced that it will be equipping the 2019 Ford Edge and Ford Edge ST with a technology it’s calling “all-wheel-drive disconnect.” The technology uses a form of artificial intelligence (AI) that can calculate a variety of factors far faster than the human brain. Based on information received from dozens of high-tech sensors, the new Edge will be able to determine in a fraction of a second whether all-wheel drive is needed under current driving conditions. In most cases, drivers won’t even notice the switch.

“The concept is pretty simple, it was the execution that was the challenge,” said Scott Beiring, Ford driveline applications supervisor, in a statement. “Shifting between two- and all-wheel drive needs to be fast and seamless enough that the customer doesn’t know it is happening.”

The new technology’s artificial intelligence feature will sift through information like wheel slip, road conditions, vehicle speed, windshield wiper usage, outside temperature and even whether the vehicle is towing a trailer to make a determination about whether all-wheel drive is needed. All it takes is 10 milliseconds to engage or disengage all-wheel drive. It can then quickly distribute up to 100 percent of the available power from the front to the rear wheels, depending on driving conditions detected by the system.

“‘Fuzzy logic’ refers to the algorithm,” said Beiring.  “It’s like you or I determining what to wear based on reading a weather forecast, where we’re going, the time of year and looking outside. In the case of the new Edge, just because the windshield wipers are on doesn’t mean all-wheel drive is going to engage. The algorithm makes the call based on a variety of things that are happening – but much faster than a person could process.

All-wheel drive equipped vehicles have EPA-estimated fuel economy ratings of 21 mpg city/28 mpg highway/23 mpg combined, according to Ford. While the idea isn’t brand new, the company says it’s the fact that the switch is entirely vehicle-driven that makes it unique.

“There are similar systems out there, but none quite like this,” said Beiring. “The fact that we’re able to switch seamlessly and without any input from the driver, that’s the real magic.”