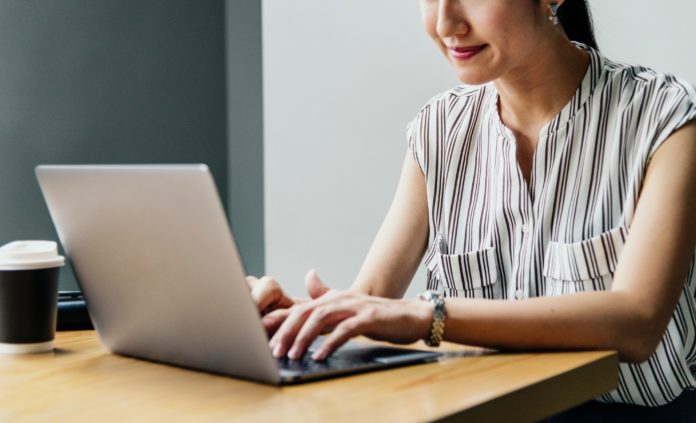 With the influence of social media and online news today, it’s not a surprise that businesses live in dread of bad reviews. Bad reviews are so much more pervasive than good reviews. According to the White House Office of Consumer Affairs, unhappy customers typically tell nine to 15 other people about their experience. A bad review can be seen by thousands of eyeballs, and it takes approximately 40 positive customer experiences to undo the damage of a single negative review.

Trying to block negative reviews – a tactic employed by some heavy-handed businesses in recent years – isn’t an option, particularly after the FTC’s recent rulings against retailers found to be violating the Consumer Review Fairness Act of 2016, which bans the use of gag clauses in consumer form contracts. In general, retailers are prohibited from using provisions in form contracts that restrict a consumer’s ability to communicate reviews or performance assessments about a seller’s goods, services, or conduct; or imposing penalties or fees against consumers who post bad reviews.

The clarification by the FTC came after three high-profile cases:

While none of these cases involved auto dealerships, the National Automobile Dealers Association told its members in a recent memo that the CRFA applies to dealer business, as well.

“Dealers should review that guidance and consult with their attorneys to review their contracts and ensure that any contract provision (including online terms and conditions) that seeks to restrict people from sharing their honest reviews, penalizes those who do, or claims copyright over peoples’ reviews are removed,” according to NADA. “Remember that the existence of a violative contract provision alone could subject a company to federal or state enforcement—even if you’ve never tried to enforce it or have no intention of enforcing it.”

The only circumstances under which a dealer can try and have negative reviews removed is if the review contains proprietary information, are libelous or are “clearly false or misleading,” a point the FTC notes is a very difficult exception for dealers to prove.